by danvonderheide on May 9, 2019 in Featured, The Rusty Satellite

It’s always sunny AFTER the Derby, right? It’s how we get over the post-Derby blahs around here. Or we talk with the bundle of optimism and energy that is Alli Truttmann, famed entrepreneur as the creator of Wicked Sheets.

Alli’s been busy in the four years since she last appeared on the show. Her Derby highlight was meeting her hero Jeff Bezos at Churchill, but she’s also been to a high-stakes business competition in California, made an appearance on QVC, and is working on her stand-up comedy act for a Gilda’s Club charity event.

Oh, and she’s our featured speaker at the next Breakfast of Champions, Tuesday, May 14 at the University Club. Come on out and meet her at 7:30 a.m.

Another local tradition is that Mother’s Day comes along a week after Derby, so I invited two mothers to help you guys out there. And know this, that last-second trip to the florist is not going to cut it. Friend-of-the-show Erin Jones and nurse Amy Kaelin have years of mothering experience and good advice for how to treat your Mom.

Of course, we have to rehash the most controversial Derby in history. For me, the thrill, then disappointment of holding a winning ticket on Maximum Security was offset when I learned Paula had the 65-1 shot who won across the board. In other local news, they’ve set an open date for the new Colonial Gardens development in the South End, and the Mello Mushroom space in St. Matthews won’t be empty for long.

Join me for the 305th episode of the city’s longest-running independent podcast, and meet some of the most interesting people in the ‘Ville, right from our new studio at RE/MAX Properties East in Plainview. Thanks to Passport Health Plan, Focus Physical Therapy, Heuser Health and the Eye Care Institute for sponsoring the show. 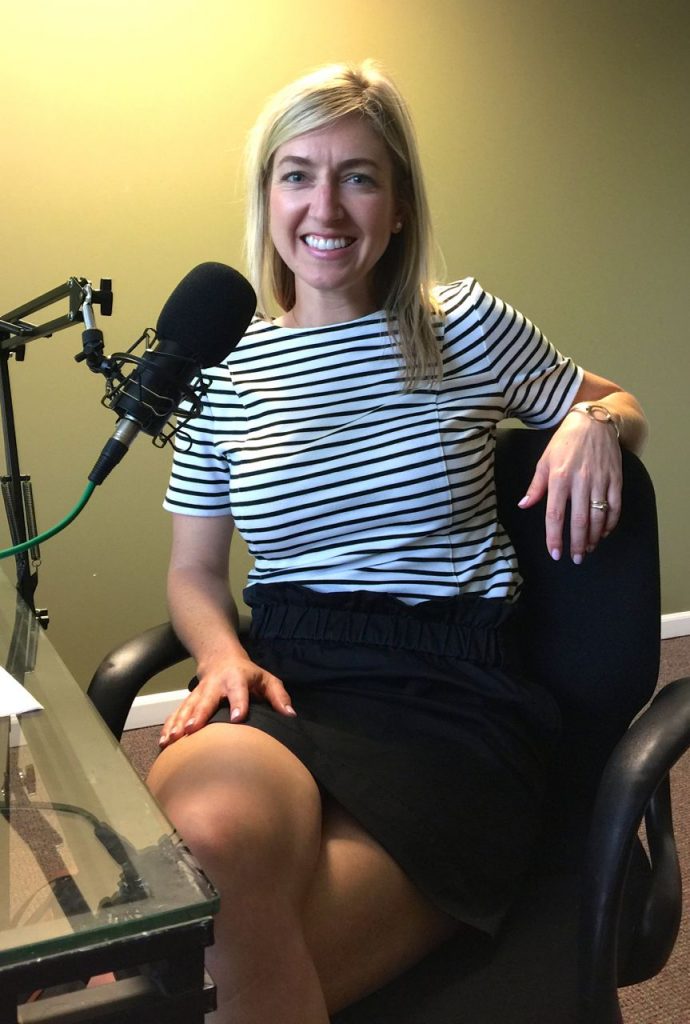