by Rick on October 24, 2019 in Featured, The Rusty Satellite

Let’s get happy this week with a couple of uplifting stories. The 329th episode of the Rusty Satellite Show features a local legend who can’t seem to speak without smiling. Elizabeth Kizito, the Cookie Lady, celebrated 20 years of selling cookies at Slugger Field with her own bobblehead, which swiftly became a very popular item and gave a healthy boost to her business. You can find her cookies in dozens of retail shops around town, all made right here in here in her Bardstown Road store. Hear the story of how this Uganda native came to be one of the most recognized faces in Louisville.

What would you do to create beautiful park space outside your office window? Mark Prussian teamed with a few of his neighbors and struck a deal with Metro Louisville to make Story Avenue Park a city treasure, adding a playgound, basketball courts and a walking trail to the dilapidated park across the street from the Eye Care Institute. I walked around  the 1/15th mile track with Mark, who told me how to spend an exciting day in bustling Butchertown.

Attention Employers: I tell you about a home ownership program that adds up to being a tremendous employee benefit, offering no money down opportunities to buy a new home. And your employees who take advantage of the program get a $500 gift card at closing. Call Rick at 502-439-6391 for details. 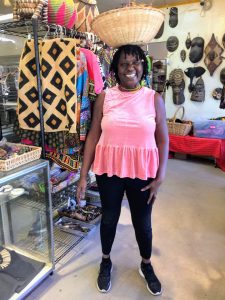 Elizabeth Kizito at her Highlands store

Back at the REMAX Properties East studio, I talk about our own Teddy Abrams, along with Jim James and members of the Louisville Orchestra, appearing on Jimmy Fallon’s late-night TV show this week. And I noticed the new GM at WDRB is doing those Point of View segments made popular by his predecessor, but I’m calling him naive when he called on Kentucky legislators to do the right thing and pass a bill legalizing sports betting. I’ve been here too long and seen too much money go to Indiana to believe that’s going to happen, certainly while Matt Bevin’s still governor.

In our interview, Prussian told me a scoop — the folks running the Union 15 pizza joint at Colonial Gardens will soon take over the old Butchertown Pizza Hall, and the Butchertown Grocery bakery is set to open this week on Main Street. There’s a football game at Cardinal Stadium this week, but it’s likely to be marred by rain.  Remember, it’s a great time to buy a home — low interest rates and plenty of good homes on the market, so call me at 502-439-6391 to go see some local properties.

Thanks to REMAX Prooperties East, Heuser Health and of course the Eye Care institute for making the show happen. 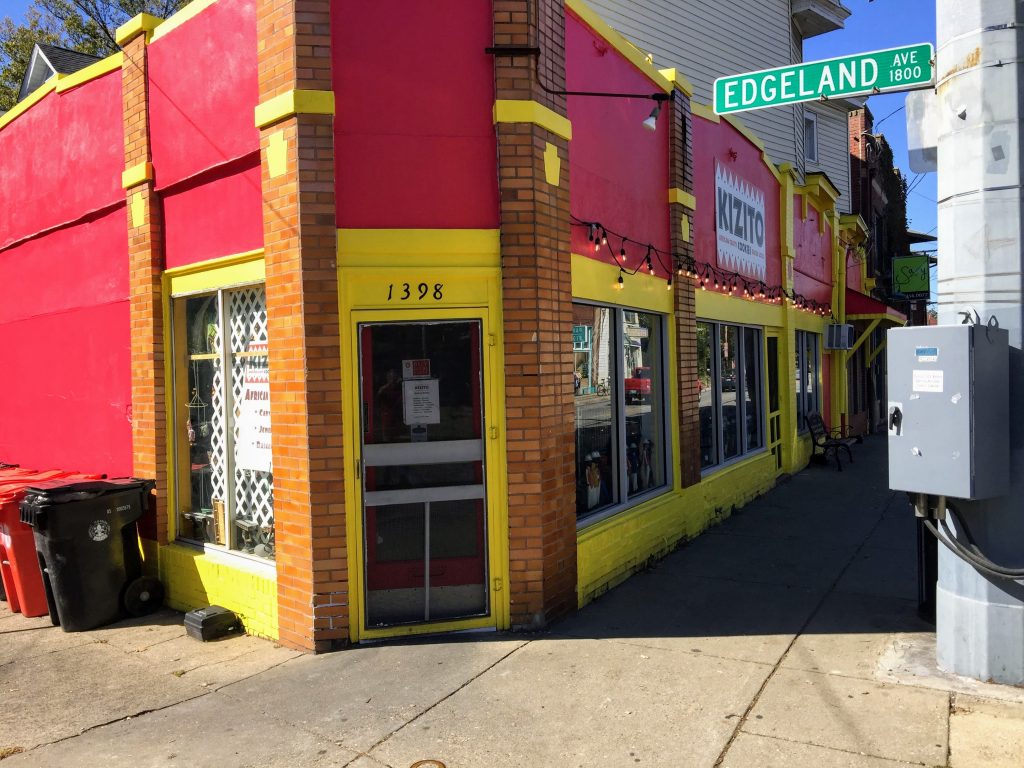