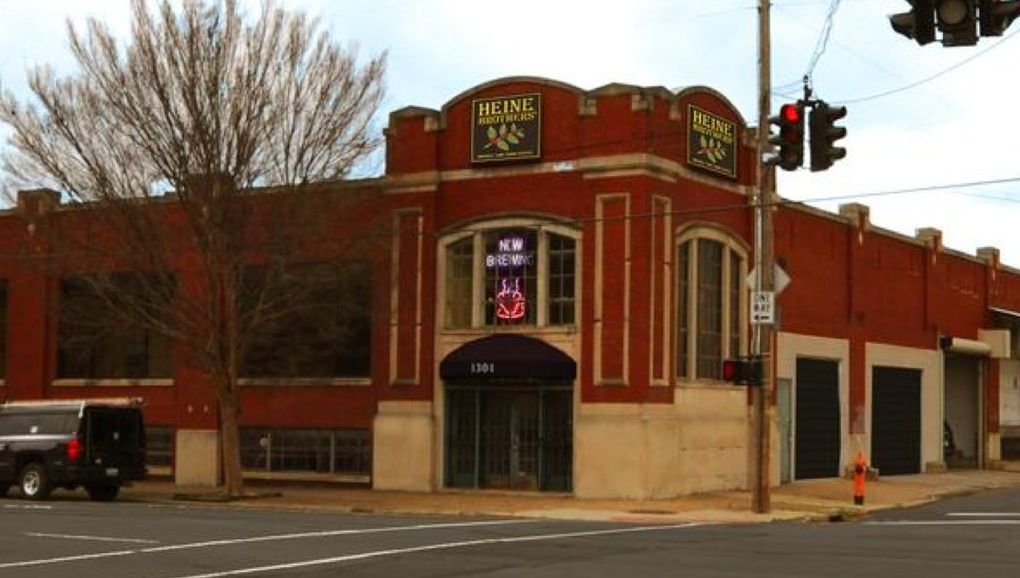 Louisville, KY (April 18, 2016) – Heine Brothers’ Coffee announced today that it is making a major redevelopment move in the important historic Louisville neighborhood becoming known as the Portland Warehouse District. In an expansion of operations, the 13 store organic and fair trade coffee company will soon begin renovating a more than 100 year old building at 1301 W. Main St.  The 40,000 square foot building, which boasts an additional 40,000 square feet of basement space on the northwest corner of 13th and Main streets, will serve as a corporate office, roastery, warehouse and state-of-the-art training center.

“There is a lot of momentum on the west side of Ninth Street, and as a local company we see an opportunity to make a positive impact on the neighborhood,” said Heine Brothers’ President Mike Mays.   “We’re excited about the potential to hug the phase 4 expansion of Waterfront Park West. To be in a beautiful building believed to be the city’s first steel beam warehouse constructed right after the turn of the century is another big draw. Combining our Offices, Roastery/Warehouse and Training Center in this new facility will energize our company, while also demonstrating our commitment to the renewal of the area.”

For the last 16 years, HVAC contractor, Automatic Air, has operated out of the building. Renovation will begin later this spring, with Heine Brothers’ targeting a late summer 2016 opening.

A total of 15 employees will soon work out of the new headquarters, roastery, training center, and warehouse, with room for additional growth.

Heine Brothers’ is a 100% fair trade and organic coffee roaster. The company opened their first shop in October 1994 in the Highlands neighborhood of Louisville, KY, and has 13 locations and a mobile Airstream espresso bar. Heine Brothers’ is committed to operating responsibly and sustainably – donating to numerous community groups, buying locally and co-founding the world’s 1st fair-trade coffee buying cooperative. The company is committed to continuing to deliver remarkable coffee shop experiences while staying focused on making an impact in Louisville and around the world. For more information, please visit heinebrotherscoffee.com or follow @HeineBrosCoffee.