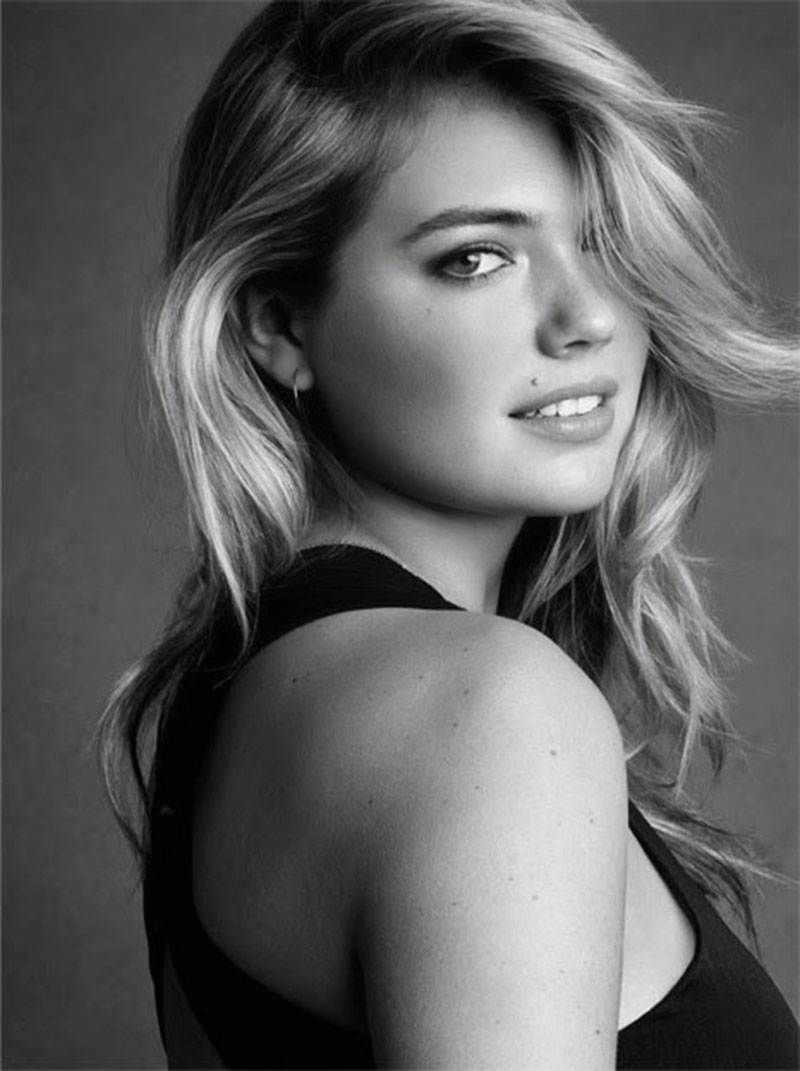 Supermodel to Serve as Oaks First Lady, “The Voice” Winner to Perform National Anthem
LOUISVILLE, Ky. (Thursday, April 28, 2016) – Churchill Downs Racetrack today announced that Sports Illustrated Swimsuit Cover Model and Actress Kate Upton will serve as the First Lady of the Longines Kentucky Oaks and the season nine winner of NBC’s “The Voice” and Republic Recording artist Jordan Smith will perform the national anthem at the Longines Kentucky Oaks on Friday, May 6, the day before the Kentucky Derby presented by Yum! Brands. The Longines Kentucky Oaks is America’s premier and most lucrative race for 3-year old fillies.
As the First Lady of the Oaks and supporter of Churchill Downs’ charitable partner, Bright Pink®, a national organization dedicated to the prevention and early detection of breast and ovarian cancer, Kate Upton will participate in the eighth annual Survivors Parade presented by Kroger. The goals of the First Lady of the Oaks and the Survivors Parade are to help raise national awareness of breast and ovarian health and honor the survivors of breast and ovarian cancer. This year, 142 survivors of breast and ovarian cancer will participate in the Survivors Parade. Upton is also a guest of the exclusive Barnstable Brown Derby Eve Gala.

The Oaks national anthem performance by Kentuckian, winner of “The Voice” and Republic Recording artist Jordan Smith will take place live before approximately 120,000 attendees and be broadcast on NBCSN. Smith recently showed the world his musical gift in 2015 when he became the “Best-selling artist in the history of The Voice,” and recently released his full-length debut album, Something Beautiful.
“Churchill Downs is thrilled to welcome these two superstars to the 142nd Longines Kentucky Oaks,” said Kevin Flanery, President of Churchill Downs Racetrack. “Kate and Jordan will help us honor the 142 participants in this year’s Survivors Parade and continue to drive awareness and make an impact in the fight against breast and ovarian cancer.”
“At Bright Pink, we teach young women to take action and be proactive with their breast and ovarian health,” said Lindsay Avner, Founder and CEO of Bright Pink. “We are so excited that Kate Upton will be joining us for this year’s Kentucky Oaks and know that her participation will inspire women around the country to take positive, life-changing action.”
The Survivors Parade will take place on the historic racetrack following Smith’s national anthem performance. The Parade is part of Churchill Downs’ Longines Kentucky Oaks Pink Out, during which the track conducts fundraising, provides outreach and drives national breast and ovarian health awareness. Over the past seven years, Churchill Downs has donated more than $740,000 to breast cancer organizations through the Pink Out celebration.
Parade participants were selected through an online process in which the public nominated and selected the individuals to champion breast and ovarian cancer awareness in this year’s Survivors Parade. More than 500 survivors were nominated from across the U.S. and Canada. The 142 survivors selected are from cities as wide ranging as Fort Worth, Texas; New Orleans, Louisiana; Pittsburgh, Pennsylvania; Greenville, Rhode Island; Lincoln Park, Michigan; Estes Park, Colorado; Palm City, Florida; Scottsdale, Arizona; Dorchester, Massachusetts; Shallow Lake, Ontario; and Louisville, Kentucky.
The public may read the survivors’ stories and make donations to Bright Pink through May 8, 2016 at www.kentuckyderby.com/survivors. More than $25,000 has been raised so far this year online, which is a 50 percent increase from 2015.
About Churchill Downs Racetrack
Churchill Downs, the world’s most legendary racetrack, has conducted Thoroughbred racing and presented America’s greatest race, the Kentucky Derby, continuously since 1875. Located in Louisville, the flagship racetrack of Churchill Downs Incorporated (NASDAQ: CHDN) offers year-round simulcast wagering. Churchill Downs will conduct the 142nd running of the Kentucky Derby Presented by Yum! Brands on May 7, 2016.  www.ChurchillDowns.com.
About Bright Pink
Bright Pink is a national non-profit focused on the prevention and early detection of breast and ovarian cancer in young women. The organization’s mission is to save women’s lives from breast and ovarian cancer by empowering them to live proactively at a young age. Bright Pink’s innovative programs educate and equip young women to assess their risk of breast and ovarian cancer, reduce their risk, and detect these diseases at early, non life-threatening stages. Founded in 2007, Bright Pink strives to reach the 52 million women in the US between the ages of 18-45 with this life-saving education. Put Awareness In Action™ at BrightPink.org.