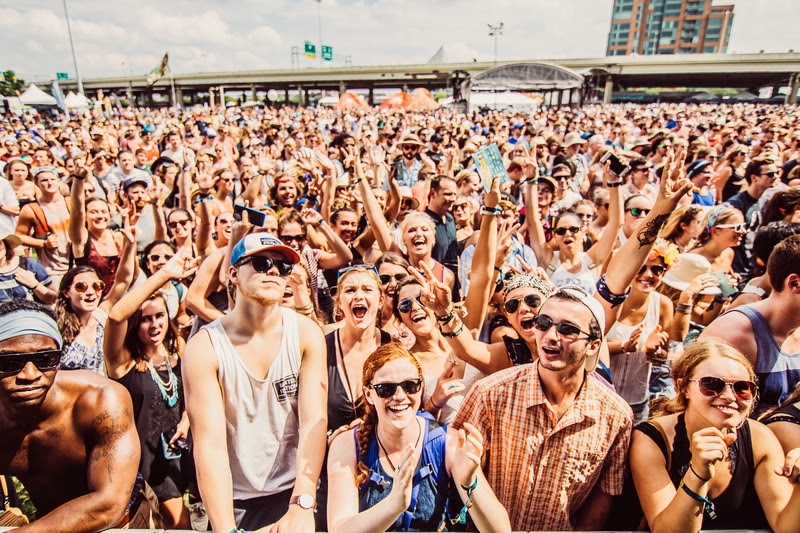 Links to the daily schedule are provided below. Gates will open on Friday at 2 p.m. and Saturdayand Sunday at noon. General admission and VIP weekend passes and daily tickets are on sale now. All festival tickets are available at ForecastleFest.com, Ticketmaster.com and all Ticketmaster outlets.

Official Forecastle Late-Night Shows, presented by Bell’s Brewery and powered by Do502. These shows include Dr. Dog, Hippie Sabotage, and more. The full late-night roster, as well as tickets, is available here.

In addition, the annual Against the Grain Kick-Off Party returns once more to launch the festival weekend. Details coming soon!

Highlighted in Rolling Stone as “one of the coolest festivals in America” and acclaimed by American Songwriter as “a rock and roll paradise,” the Forecastle Festival has evolved from a small community event into one of the country’s premier festival destinations.

For the latest news and updates from Forecastle Festival, fans can visit ForecastleFest.com,Facebook and Twitter and sign up for the Forecastle newsletter.