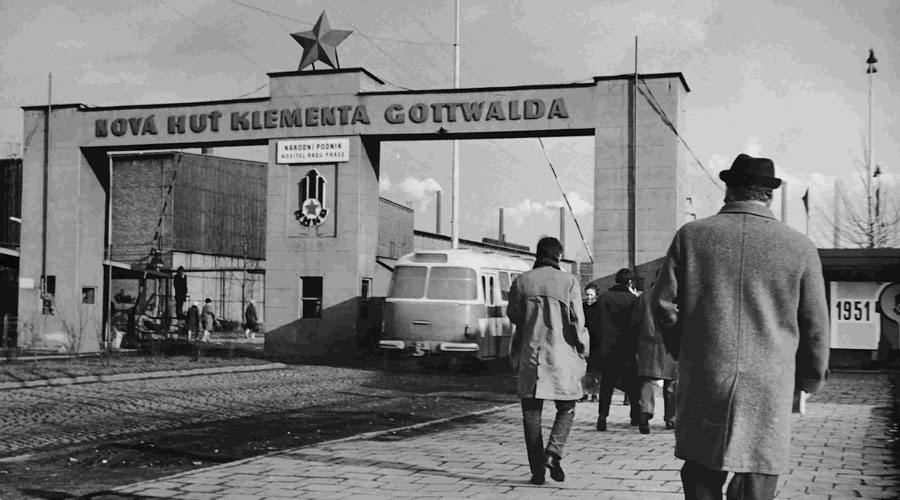 In 1989 the city of Ostrava (population 330,000) was communist Czechoslovakia’s hard-knock, grit-inflected, coal-fueled, factory-filled equivalent of the robber baron era in Pittsburgh. It would have been an unlikely tourist destination if not for my émigré friend George’s parents, who lived in Ostrava and graciously consented to house me for almost two weeks.

Uncle Vlasta refused to let me take the train, and instead we drove to Ostrava from Prague, a distance of 230 miles via Brno and Olomouc. Our destination was a mid-century house situated quite literally in the shadows of smokestacks belching the residue of Nové Hutě Klementa ...Read more