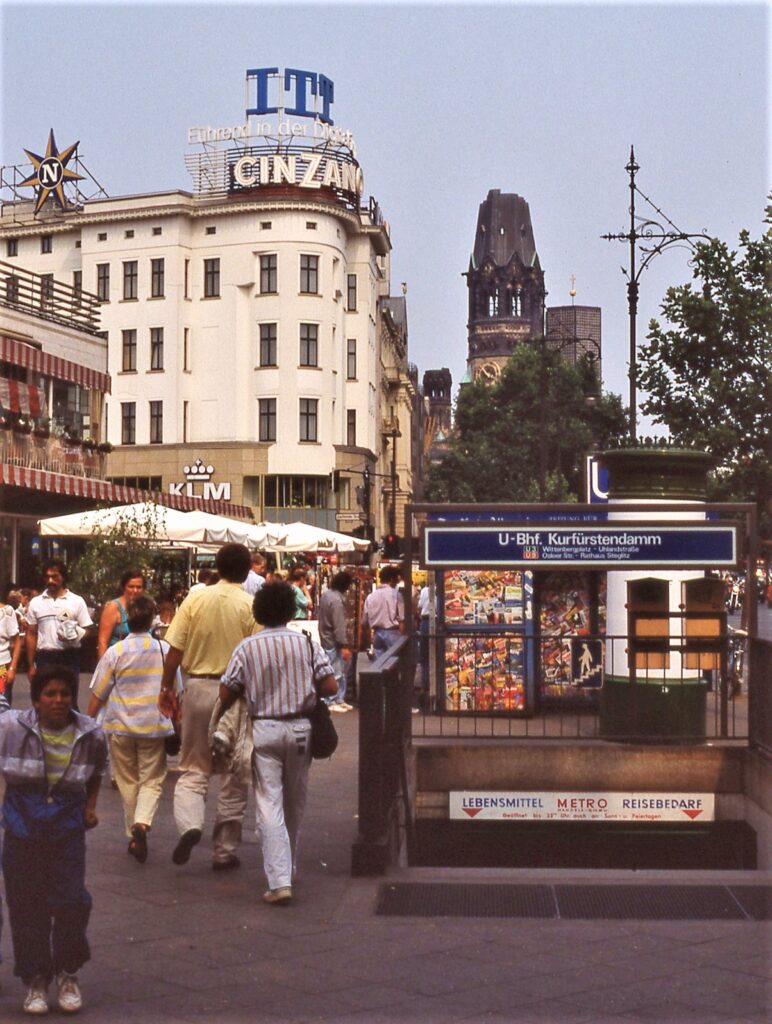 Previously: 40 Years in Beer, Part Sixteen: In 1988, I had a slightly better year than Michael Dukakis.

In May 1989 I gave notice at UMI-Data Courier, or whatever it was being called at that point, and packed my bags for Euro Journey III.

Incidentally, at present the Super Bowl still maintains a comfortable two touchdown margin against me, LVII to XLII.

It would be the beeriest trip to date, and more importantly, the last to be calibrated on Warsaw Pact time, hence my arrival in West Berlin with a stated intention of remaining in Europe for at least seven months, beginning with an extended stay behind the Iron Curtain.