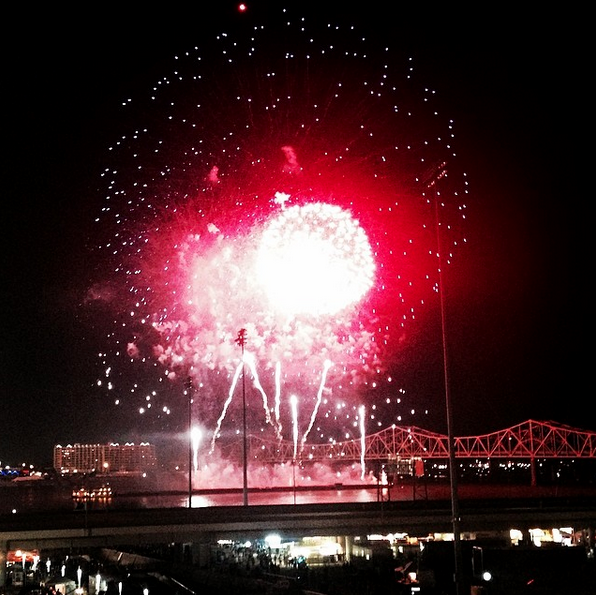 The Big Four Pedestrian Bridge will be closed from 11 a.m. – 5 p.m. on Friday, April 21, for the air show practice window. On Thunder day (Saturday), it will also close at 9 a.m. until 12 midnight. Access to the bridge will be restricted to only those pedestrians wishing to cross to the other side from 10 p.m. (post fireworks) to Midnight. Signage will be placed on the Big Four Bridge to help notify the public of the closures and restrictions.