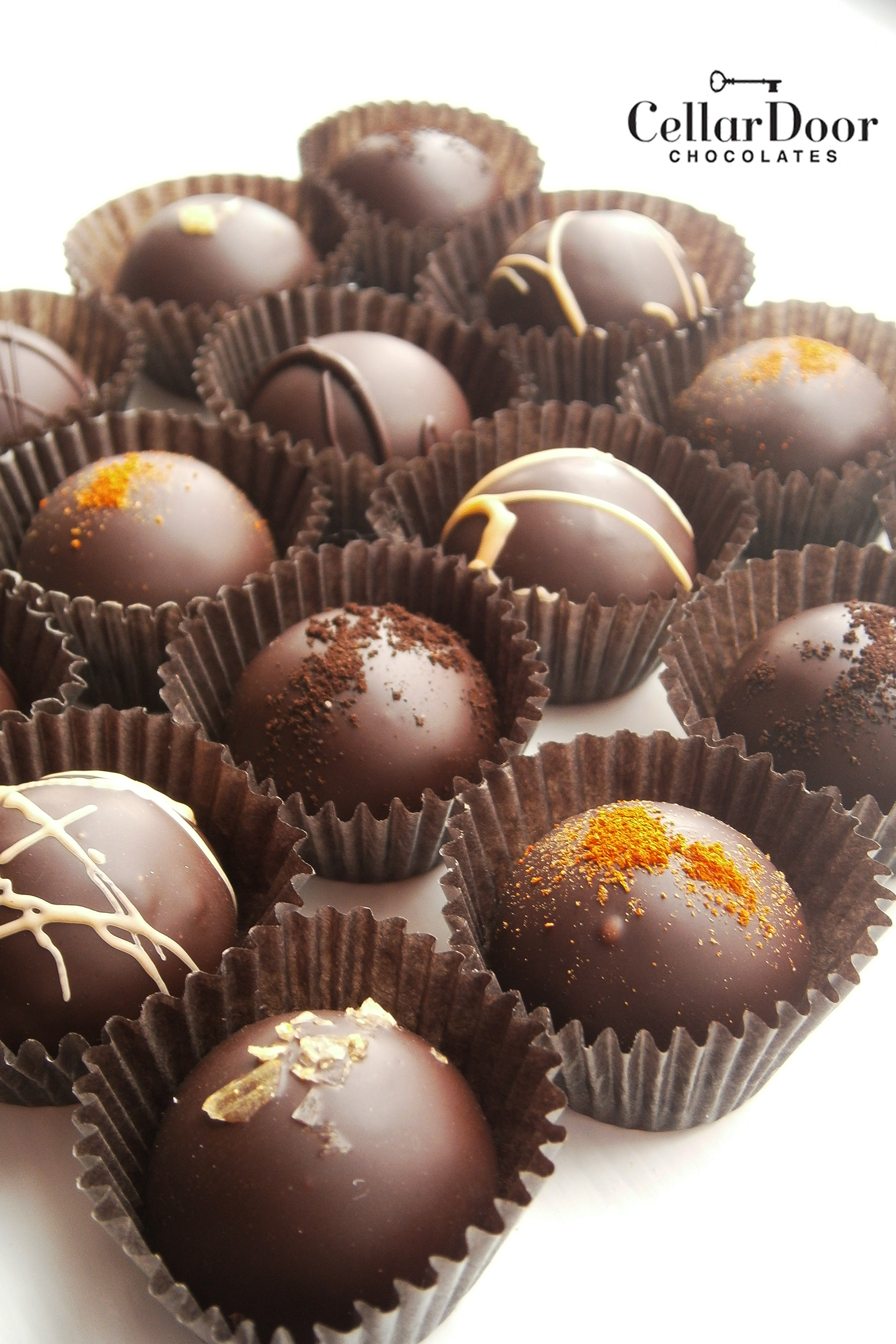 LOUISVILLE, KY. – Cellar Door Chocolates, a premium chocolate confectionary company announced today a significant planned expansion of operations to meet growing demand.  The company, which was originally established in 2007, is crafting a new headquarters, production facility and tasting room within the Heine Brothers’ Coffee corporate office and roastery building at 1301 W. Main Street.  Cellar Door, known for its confections, including truffles, bourbon balls, brittle and caramels, will continue to operate its two retail studios at 1201 Story Avenue in Butchertown Market and 601A S. Fourth St in downtown Louisville.

“This building is going to be an amazing destination point in the Portland Neighborhood,” said Cellar Door Chocolates Founder, Erika Chavez-Graziano   “It has a vibe that you can only get from a turn of the century building.  Our new headquarters will provide a unique experience, complete with a tasting room and space for events.  More importantly, the added space will allow us to produce more delicious chocolate confections.”

Cellar Door plans to move into the new 12,000 square foot space this fall, and will go from 14 to 18 full-time employees.

“Our team is excited deepen our partnership with Erika and Cellar Door Chocolates,” said Mike Mays, Co-founder and President of Heine Brothers. “We have sold her outstanding confections in our stores for several years now and look forward to some unique product collaborations in the future.”

Cellar Door produces over 150 products, all made by hand.  The company has enjoyed partnerships with the Emmy Awards, Churchill Downs, Kentucky Derby Festival, among others. The company has shipped to all 50 states, and stores, cafés and distilleries around the country stock Cellar Door’s confections.

“It’s been fantastic to watch Erika and Cellar Door grow and thrive at Butchertown Market,” said Andy Blieden, Cellar Door friend/supporter and key executive of Butchertown Market, Cellar Door’s home for the last nine years. “She is one of the best entrepreneurs out there, and we’re excited she’ll be able to build on that success with even more production and employees in her new space in Portland.”

“It’s wonderful to see culinary entrepreneur Erika Chavez-Graziano expanding her operations, co-locating with another well-known Louisville
brand, and putting an exclamation point on our Food and Beverage cluster that gives Louisville an authentic flair,” said Louisville Mayor Greg
Fischer. “Businesses are seeing the beauty and advantage of locating in historic Portland, and it’s encouraging to see the new investment and vitality.”

2014 brought new adventures to Cellar Door as they proudly traveled to Los Angeles, California and shared over 30,000 pieces of chocolate with celebrities and casts as the official chocolate sponsor of the 66th Creative Arts and Primetime Emmys. We were again honored with this
opportunity for the 2015 and 2016 Emmys.