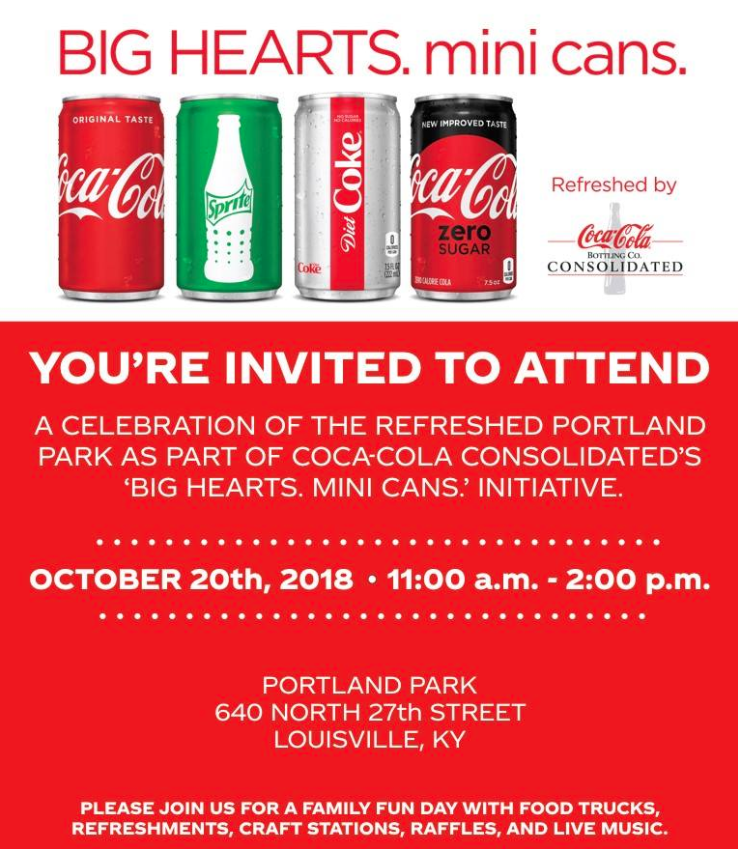 About Coca-Cola Consolidated
Coke Consolidated is the largest Coca-Cola bottler in the United States. Our Purpose is to honor God, serve others, pursue excellence and grow profitably. For more than 116 years, we have been deeply committed to the consumers, customers, and communities we serve and passionate about the broad portfolio of beverages and services we offer. We make, sell, and deliver beverages of The Coca-Cola Company and other partner companies in more than 300 brands and flavors to 65 million consumers in territories spanning 14 states and the District of Columbia.