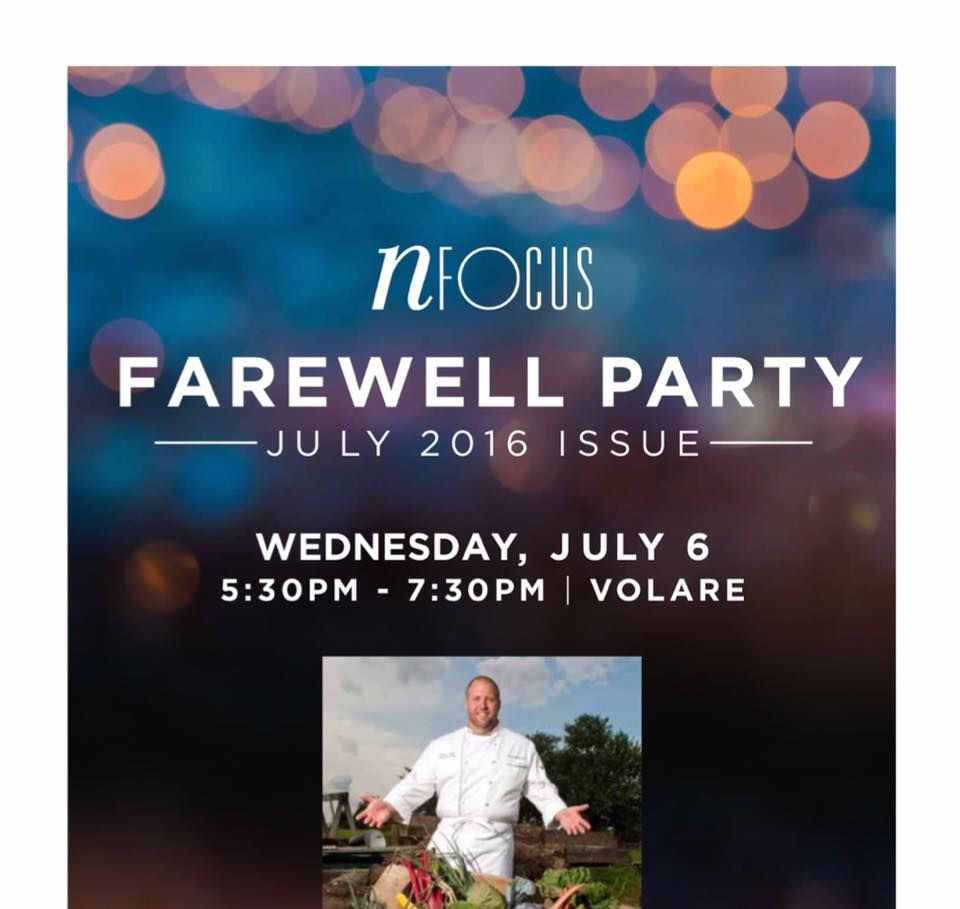 NFocus, the Southcomm publication that continued in Louisville after it sold its LEO Weekly two years ago, announced that its July issue will be its last.

With high-quality paper and photography, I always wondered how the magazine could make it financially, and apparently it wasn’t doing so.

I would sure hate to be in the print media business right now.

This message was posted on the NFocus Louisville Facebook Page:

A Farewell from Nfocus

Nfocus, a monthly luxury lifestyle, philanthropy, art and fashion magazine will be suspending publication in Louisville following the July issue which will be distributed at the usual locations on July, 6.

Since 2010, Nfocus has provided coverage of Louisville’s ever-growing social scene with 73 issues featuring some of the city’s most recognizable citizens on the cover. “We feel so positive about what we were able to do over the last seven years with this publication which is really shine a light on Louisville’s thriving charity and nonprofit world and the people that make it such a success,” said Editor Tonya Abeln. “I feel as though our format was always well-received and we accomplished our goal of sharing stories about philanthropic success in a visually compelling way. Certainly the challenges that are affecting all of print media were a factor in this decision, but ultimately, we as a team, along with leadership from Southcomm, Inc., decided this was the right time for us to make a graceful exit. Unfortunately, due to our large format and visual storytelling, we were not a product that easily translated to a digital medium.”

Publisher Sarah Mitchell said, “We sincerely want to thank our loyal readers as well as our advertising clients who embraced our brand through the years and helped us to succeed in telling these stories of compassion. It has been an honor to work with our partners who believed in the mission of Nfocus.”

The publishers are apparently going through with a July issue Launch Party/Farewell Party, at Volare on July 6.