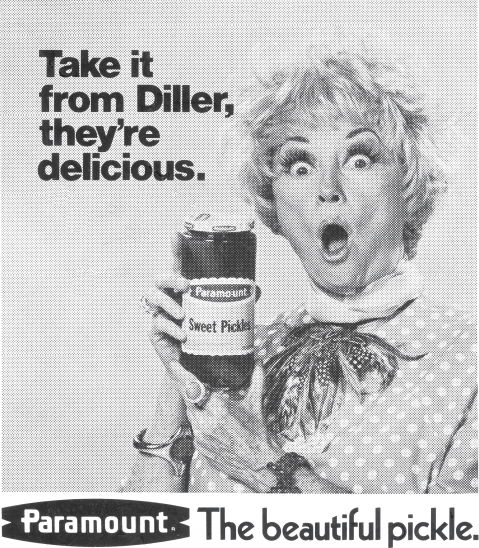 (Louisville, KY — July 17, 2015) The Frazier History Museum kicks off its new Hometown History Series August 1 with a retrospective on the unprecedented 100-year span of one of Louisville’s most prestigious companies, Doe-Anderson. The Power of Persuasion: 100 Years of Doe-Anderson traces the creative company’s history of serving as successful strategists and communicators for a long list of who’s who in local, regional and national clients. The exhibit will be unveiled at an invitation only event hosted by Doe-Anderson on July 30 before opening to the public on August 1 and running through February 14, 2016.

Founded in Louisville in 1915 by Elmer H. Doe and joined by Warwick Anderson in the mid-1920s, Doe-Anderson is the third oldest independent agency in the United States. At more than $100 million in billings, the agency has worked with clients from one to 44 years representing budgets ranging from $500,000 to $30 million.

The exhibit presents a wide range of the agency’s creative work as well as photos and memorabilia that highlight the people and tools of the trade that made it all happen.  Items range from the original contract between Doe and Anderson to the agency’s 50th anniversary tribute in Louisville Magazine to an amazing collection of 265 customized Maker’s Mark bottles.

Visitors will be able to experience Doe-Anderson’s award-winning work in various settings, including a 1970’s living room complete with a console TV, a 60’s muscle car, featuring a live-playing radio, and a contemporary social media station. The agency’s extensive collection of awards will be highlighted including the 2014 Effie Award, the “Oscar of advertising” that the agency recently was awarded for its highly successful Kentucky KYNECT campaign.

“One hundred years is such an amazing milestone to achieve in any business and we are thrilled to share our story with the community in which we have earned our success,” said Doe-Anderson President and CEO Todd Spencer. “Frazier’s Hometown History Series has provided the perfect venue for us to recognize our founders, clients, and employees by celebrating their contributions to a fascinating and ever evolving industry that we have been fortunate to be part of for a century.”

The Frazier’s Hometown History Series was developed as part of the museum’s 10th Anniversary Celebration and seeks to explore the diverse region by providing visitors with opportunities to discover the stories of Louisville as a hometown.

“As the region’s premiere history museum, the Frazier considers it a privilege to share the Doe-Anderson success story with the community,” said Frazier Interim Director Paula Hale. “Doe-Anderson is the perfect launch for the Hometown History Series as it provides a behind-the-scenes look into a business and industry that we don’t often get to see, while acknowledging the significant national presence that this local company has generated.”

As part of its continuing 10th Anniversary Exhibition schedule, the Frazier is currently hosting The Lewis and Clark experience through May 15, 2016. This exhibition takes visitors of all ages on an immersive and educational adventure that asks people to face some of the many challenges encountered by the famed Corps of Discovery.

Just recently, the Frazier announced that the Museum will explore and develop the concept of a new and expanded Bourbon experience in partnership with the Kentucky Distillers’ Association (KDA) that will serve as an official starting point to the Kentucky Bourbon Trail® and the Kentucky Bourbon Trail Craft Tour®. Through this partnership, the Frazier intends to provide an authentic and inclusive look at the heritage and history of Bourbon, one of the state’s signature products. Preliminary plans include Bourbon-related exhibits and interactive learning experiences that focus on the various aspects of Bourbon, including the people, places and innovations that have made Bourbon what it is today.