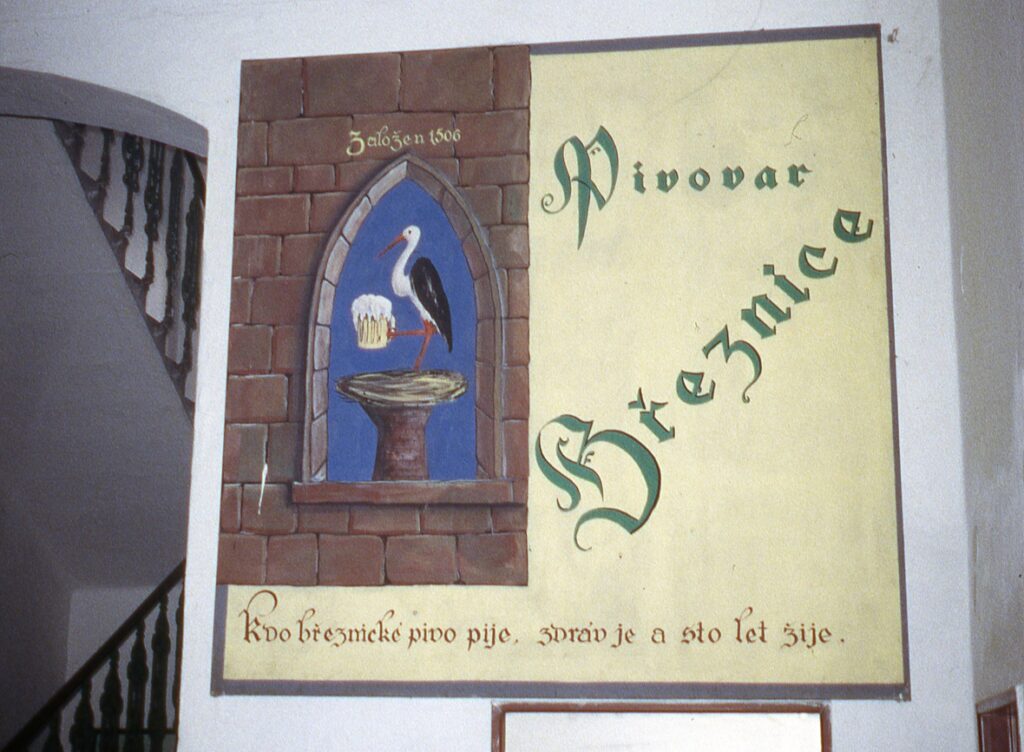 This column was written in 2017. Pints&union came along in 2018, and Common Haus Hall in 2022. At both these establishments, owned by Joe Phillips and beer-tended by your truly, the majority of taps are kept constant (Anglo-European at P&u, and German-themed at CHaus). My point? I’m practicing what I preached, and it’s been successful.

I remember being in Prague in the mid-1990s. We’d wander through downtown neighborhoods hunting beer, sometimes hopping trams, other times using the subway, but most often on foot.

The objective was to find draft beers from as many of the Czech Republic’s breweries as possible, and having identified these beers, to drink them straight down.