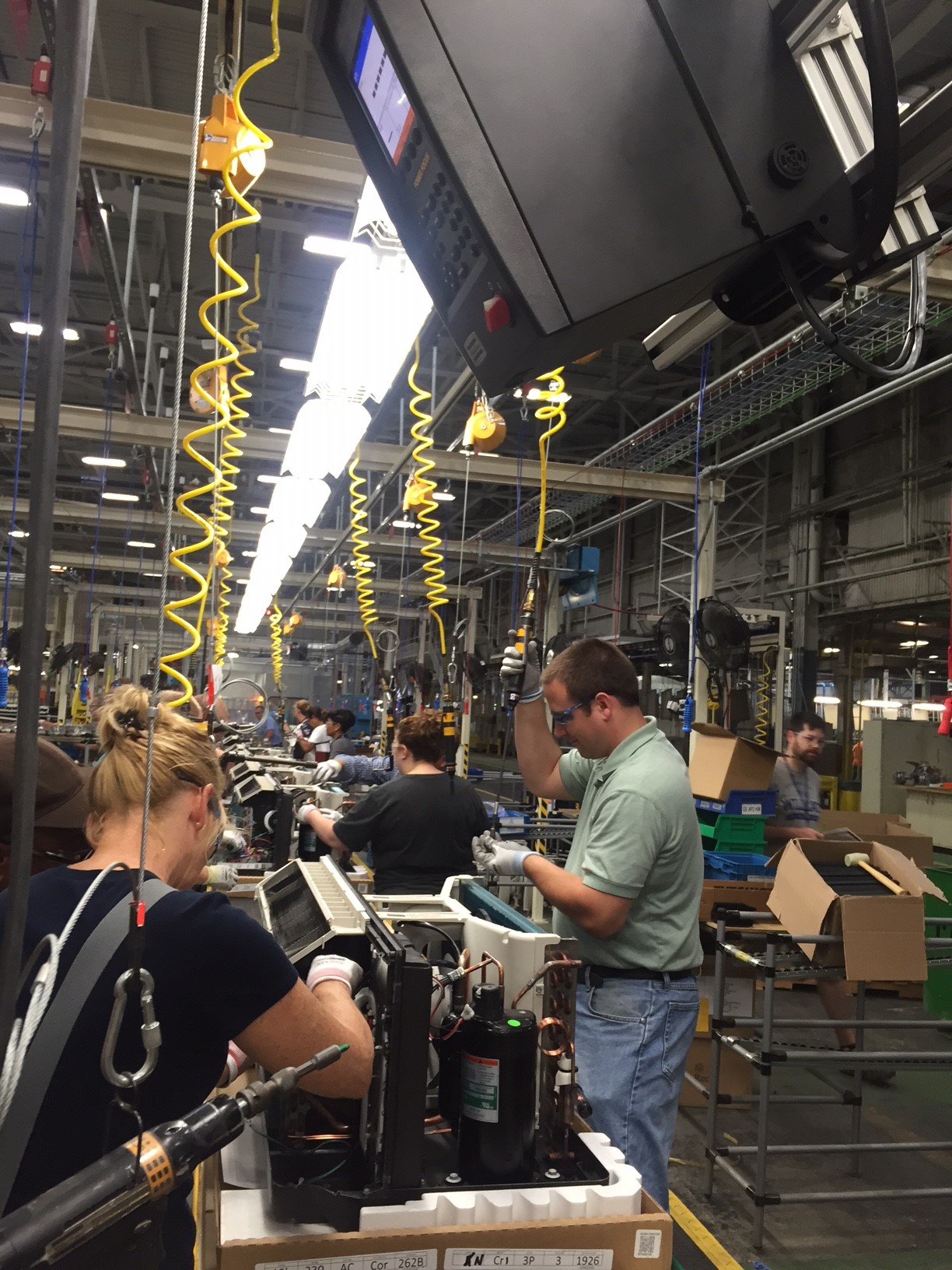 LOUISVILLE, Ky.— Oct. 7, 2015—(NYSE:GE)—As part of a $250 million investment GE Appliances is making in the three-year period ending in 2016 at its Appliance Park manufacturing location in Louisville, Kentucky, the company is adding a new product category to the current lineup of refrigerators, dishwashers, washing machines, clothes dryers and hybrid water heaters manufactured there. GE Zoneline®, a through-the-wall heating and air conditioning unit, mainly used in the hotel/motel industry, will start full production in the first quarter of 2016.

Of the $250 million being invested in Appliance Park, $40 million has been used to build the new Zoneline production line. One hundred operators will man the line, 75 of whom will occupy new jobs.

“The existing Zoneline products have served our customers well, but as the hotel/motel industry becomes increasingly more competitive, customers are looking for every advantage to ensure their guests have the best experience possible,” said Liz VerSchure, product general manager for consumer comfort. “We have taken the most important aspects of heating and cooling the traveler’s room into account with our new design, so both the guests and our customers can rest easy at night. Plus, with new design and appearance improvements, it looks great.”

The new Zoneline is engineered to be more reliable, quiet, energy efficient, and easier to install and maintain, all features that are critical to hotel/motel customers. Hospitality industry data shows that when guests are not pleased with the noise or temperature of their room, two-thirds are not very likely to return to the hotel and one-third are not very likely to recommend a hotel.¹

About the new GE Zoneline: