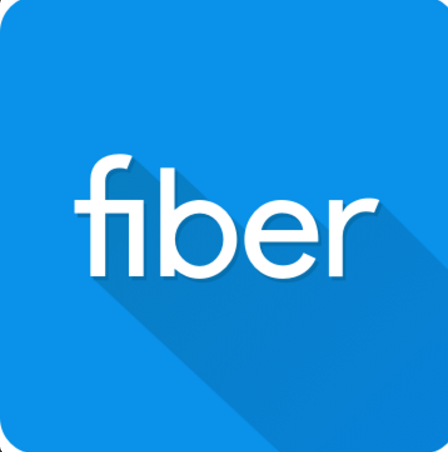 Our first was in 2012, with a big hello to Kansas City. Then, in 2014, Austin and Provo. After that came Charlotte, Atlanta, Orange County, Salt Lake City, Raleigh-Durham, Nashville. Most recently, in 2017, it was hello to Huntsville, Louisville and San Antonio.

Today, we’re saying goodbye to one of our Fiber cities. And it ain’t easy.

After a lot of analysis, we’ve made the tough decision to leave Louisville, Kentucky. As we told our customers today, we will be turning off the network on April 15 and their next two months of service are on us.

We’ll work with our customers and partners to minimize disruption, and we’re committed to doing right by the community, which welcomed us as we tested methods of delivering high-speed Internet in new and different ways.

This decision has no impact on our operations in any of our other Fiber cities, where we continue to sign up and install new customers every day.

When we launched Fiber service in Louisville in October 2017, we noted at the time that it was the fastest we’ve ever moved from construction announcement to signing up customers. That’s because we were trialing a lot of things in Louisville, including a different type of construction method — namely, placing fiber in much shallower trenches than we’ve done elsewhere.

Innovating means learning, and sometimes, unfortunately, you learn by failing. In Louisville, we’ve encountered challenges that have been disruptive to residents and caused service issues for our customers.

We’re not living up to the high standards we set for ourselves, or the standards we’ve demonstrated in other Fiber cities. We would need to essentially rebuild our entire network in Louisville to provide the great service that Google Fiber is known for, and that’s just not the right business decision for us.

The lessons we’ve learned in Louisville have already made us better in our other Google Fiber cities. We’ve refined our micro trenching methods and are seeing good outcomes elsewhere.

For that, and many other reasons, we are deeply grateful to Mayor Greg Fischer, the City of Louisville and its residents for their partnership and spirit of innovation over the past two years.