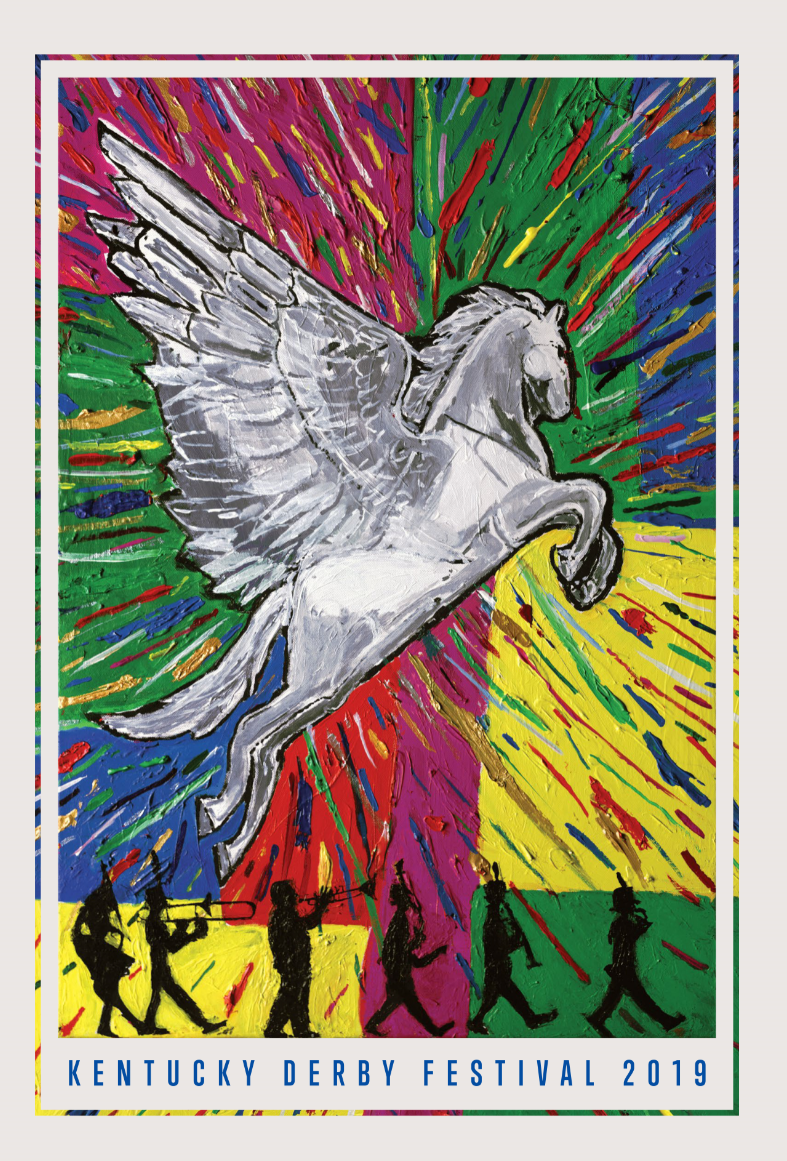 FANS CAN PRE-ORDER ONLINE THROUGH FEBRUARY 17

Louisville, KY.   – A sign of spring this morning as the Kentucky Derby Festival’s 2019 poster rolled off the presses at Derby City Litho. This year’s poster was designed by Louisville artist Chimel Ford. His artwork, “Parade,” features a gray scale Pegasus soaring on a vibrantly colored background. A marching band silhouette completes the image.

“I wanted the painting to tell a story about how I see our city during the Kentucky Derby Festival,” said Ford. “It’s colorful, a lot of fun and alive.”

“When I met Chimel I was amazed at how exciting and fun his art is,” said Mike Berry, Kentucky Derby Festival President and CEO. “‘Parade’ is a salute to our first event — the Pegasus Parade — and is reflective of this same energy that emanates from within each of us.”

Ford is a Louisville artist and graduate of PRP High School, known for his recreations of nostalgic pop art. He enjoys painting iconic foods, snacks, drinks, restaurant logos and famous people. Pieces of his work have appeared in Washington D.C. and various venues throughout Kentucky. He has been able to refine his art working with Zoom Group in Louisville at their art studio known as Studioworks in the Highlands. Studioworks is a creative and inclusive atmosphere that focuses on the ability of each artist to help grow their talent.

“I hope I inspire someone to do something they never thought was possible,” said Ford, who has autism.

Said Ford’s mother, Helena Ford, “The autism does not define Chimel, his art does.” Fans can follow Ford @ArtByChimel on Facebook, Instagram and Twitter and online at artbychimel.com/. More information about Zoom Group can be found online at www.zoomgroup.org.

The poster officially goes on sale March 14. However, for one week only, from February 11 – February 17, Festival Fans can pre-order the 2019 Limited Edition or Official poster at a 20% discount and FREE shipping. The Limited Edition Signed and Numbered posters normally retail for $75 and the Official poster normally retails for $30. They can be pre-ordered online here: 1213apparel.com/.

The public will be able to see all the pieces of this year’s poster and merchandise line at “Festival Unveiled,” Presented by Citizens Union Bank and Four Roses Bourbon on March 14, at the Mellwood Arts Center. Tickets are $40 and can be purchased online at KDF.org.

Over the years, the Derby Festival’s Official Poster Series has become a unique symbol of the community. Past designs decorate offices and homes throughout the city. Peter Max’s expressionistic “Bluegrass Pegasus” launched the series in 1981, and a stylistic and geographical mix of artists have been showcased over the years. The signed collector editions continue to significantly increase in value, and the quality of the Poster Series has been recognized worldwide. 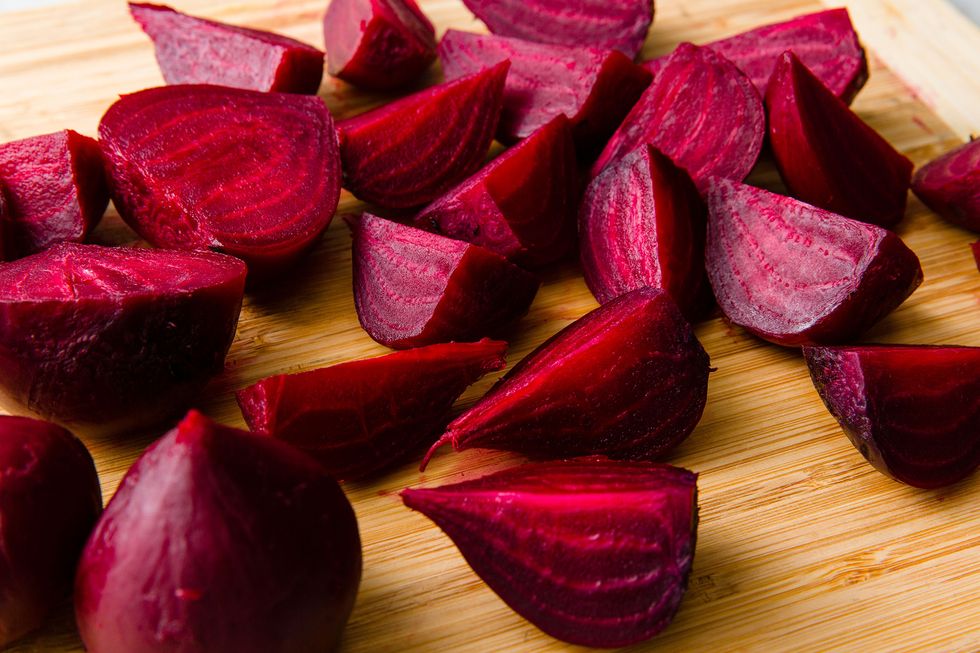 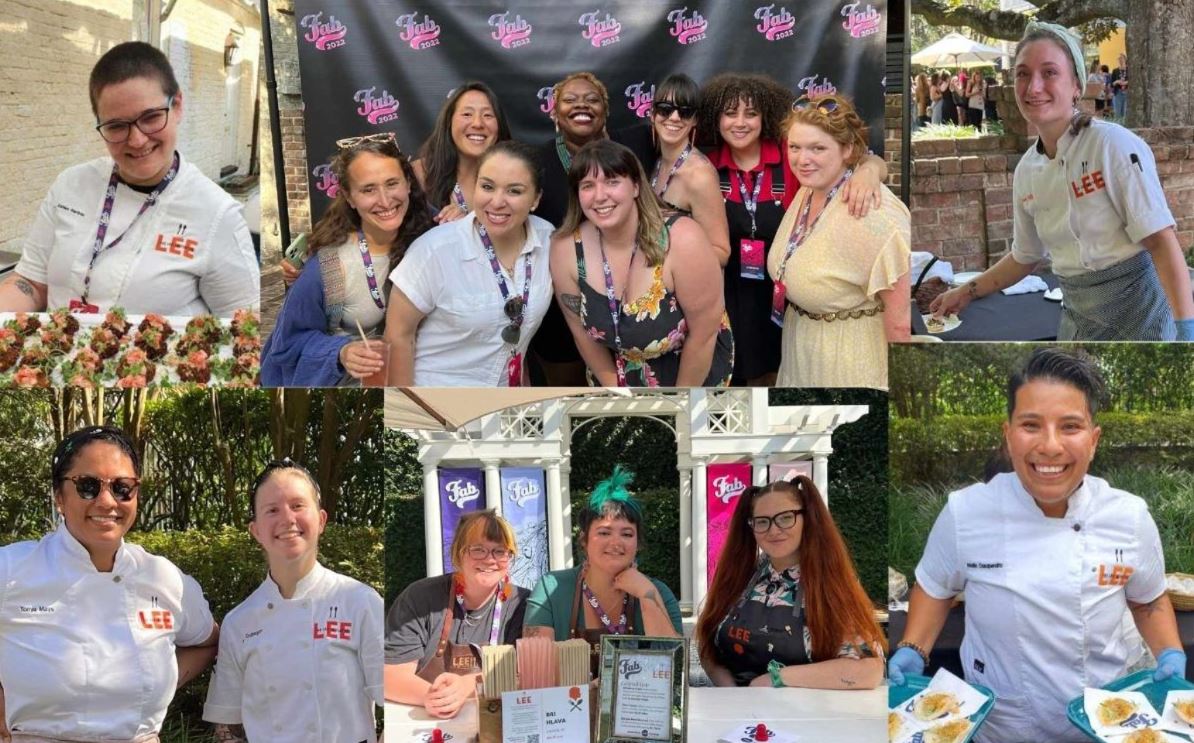 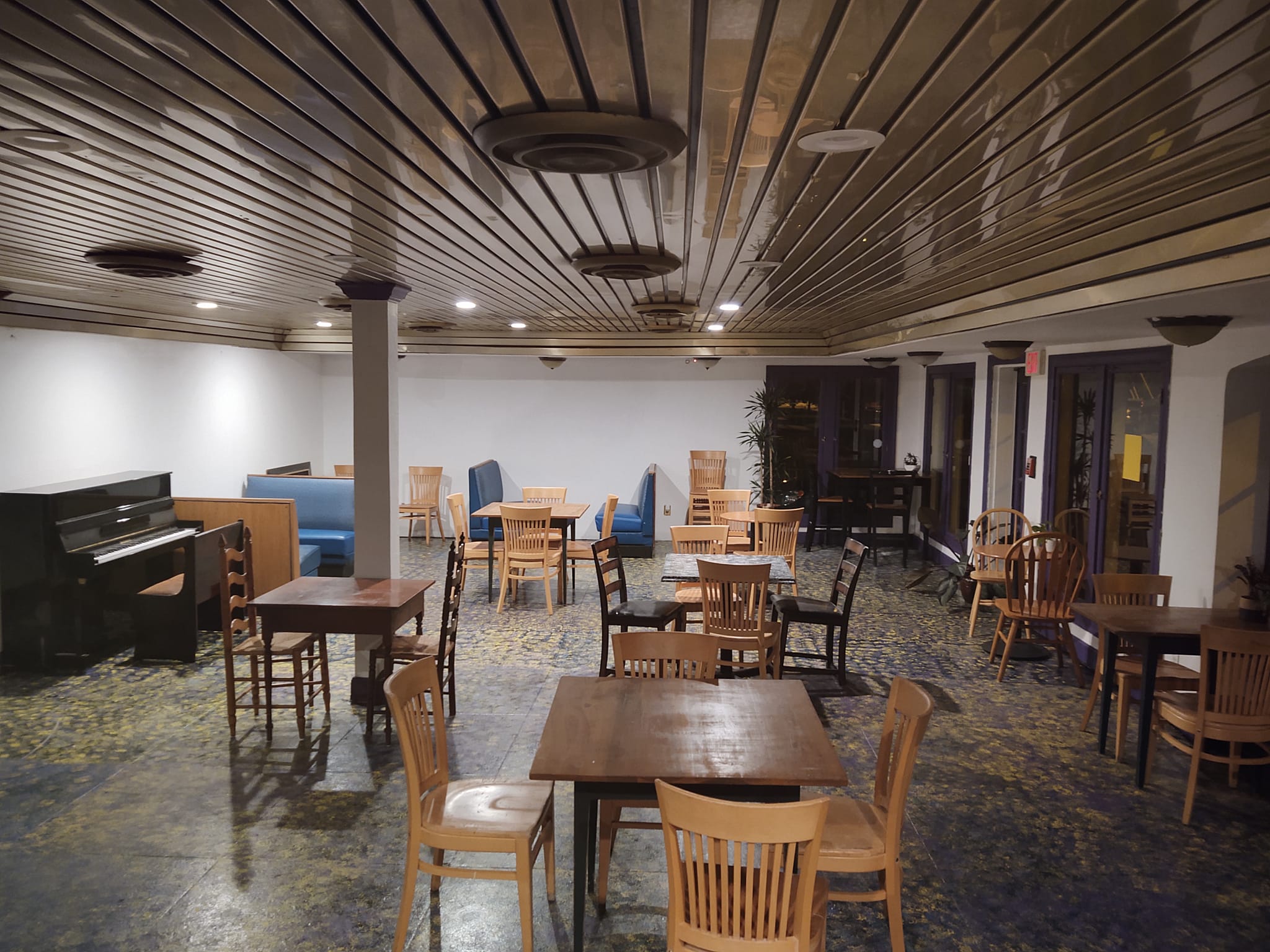