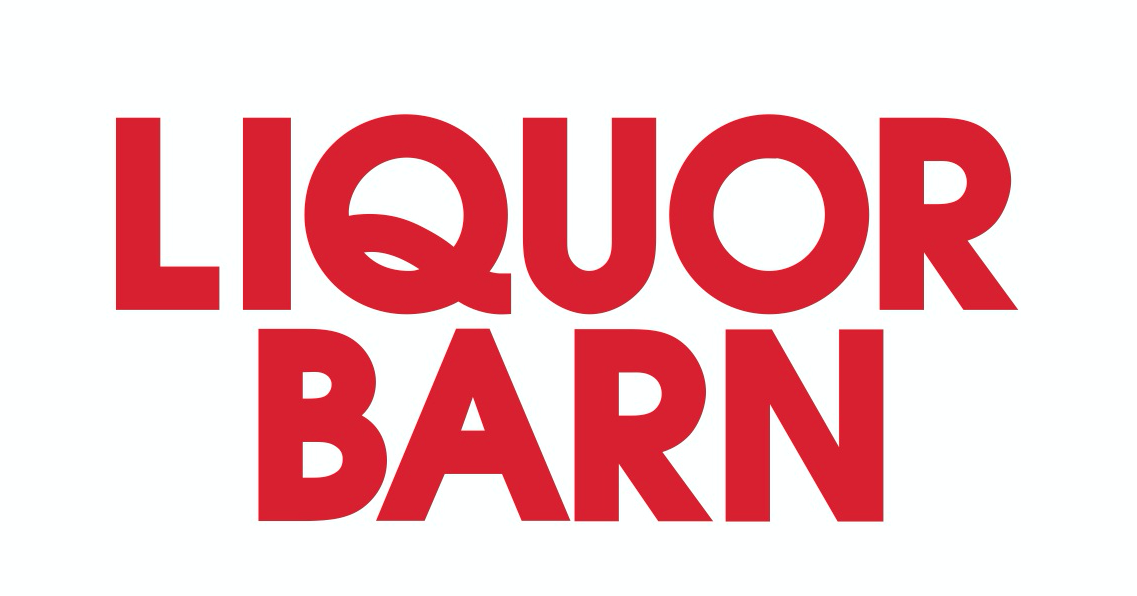 LOUISVILLE, KY – Want to be amazed by a great selection of whiskey? Or maybe you just want to learn more about this age-old amber spirit that’s experiencing an incredible resurgence. According to Whisky Magazine, there’s one retailer in America that stands above the rest. And that’s Liquor Barn of Kentucky, which has 15 stores in the Bluegrass State.

Every year, Whisky Magazine polls thousands of spirits-industry experts for the Icons of Whisky awards. And for 2016, Liquor Barn of Kentucky has been named “Multiple Outlet Retailer” of the year in America, an award it also won in 2012. This means Liquor Barn will be one of three retailers up for the same award globally, competing against the winners in the UK and the rest of the world. The global winner will be announced in March 2016 in London.
So what makes Liquor Barns in Kentucky stand out? “They have a nice selection of craft brands. At the same time, it’s a very broad-based store,” according to David Sweet, senior vice president of Whisky Magazine. “In the whiskey category, they have everything from popular products that turn high volume to specialty brands that are almost a nuisance to carry. There aren’t a lot of retailers who can carry that type of selection and maintain it across all their stores.”

The U.S. is going through a bourbon boom that shows no signs of letting up. In 2014, overall sales were up 5% with the super-premium category jumping 16%, according to Impact Databank.
Because Liquor Barn stores are in a state known for bourbon, whiskey isn’t seen as a trend, but as a way of life; therefore, the commitment to and knowledge about whiskey runs deep through the company’s employee base.
Walk into any Liquor Barn, and you’ll be greeted by hundreds of whiskeys and a staff that can explain the differences between single barrel and small batch, bourbon and scotch or a clean nose and a long finish.
“Because we’re in the heart of bourbon country, we naturally know a lot about whiskey,” said Brad Williams, who’s been Liquor Barn’s Director of Spirits for the past 20 years. Ask him how much whiskey each Liquor Barn carries and he’ll succinctly answer, “Not enough.”
In reality, some stores have more than 400 selections to choose from. And that’s not the only thing that makes Liquor Barn an exceptional whiskey retailer.

“While our selection is second to none,” according to Williams, “we’re also aggressive at finding private selection barrels.” This means Williams has strong connections in the industry, travels to the distilleries and hand-picks specialty barrels sold only at Liquor Barn. No other retailer is selling as many private selection bourbons as Liquor Barn.

And nobody puts as much effort into it as Williams does. “It may sound like fun, but to do a barrel selection is a burden. It’s a pain in the tail,” according to Sweet. “When you’re choosing from 20 barrels across 10 recipes, it becomes work real fast. And Brad is great at working with the producers on private selections.”
Finally, the presentation in each store is of paramount importance. “People think of us as a large retailer. So they know we carry a lot of products,” said Williams. “But when they see how we display and present whiskey, they see our passion and expertise in the whiskey category. Our staff knows where everything is and how to locate it in an instant. And if someone wants to talk about whiskey, we’ve got the time.”
Whisky Magazine’s Sweet has many words of praise for Liquor Barn, which he says has the unique ability to seem large and small: “Some of the stores are just plain massive. But there’s quite a bit of Kentucky friendliness that carries through to each store. It’s a model retail organization that other retailers should take a look at modeling themselves after.”
Serving Kentuckians for more than 40 years, Liquor Barn offers the largest selection of beer, wine and spirits in the state. Customers can find products from around the world along with a wide variety of local brands including more Kentucky Proud designated food and drinks than any other retailer. With the addition of two new stores in July 2015, Liquor Barn operates 15 locations with more than 450 employees across Lexington, Louisville, Danville and Bowling Green.
Liquor Barn of Kentucky is owned by Liquor Stores N.A. Ltd., which is based in Canada. LSNA owns more than 250 other retail liquor stores under other chains that include Brown Jug in Alaska, Liquor Depot, Wine & Beyond and Wine Cellars in Canada.