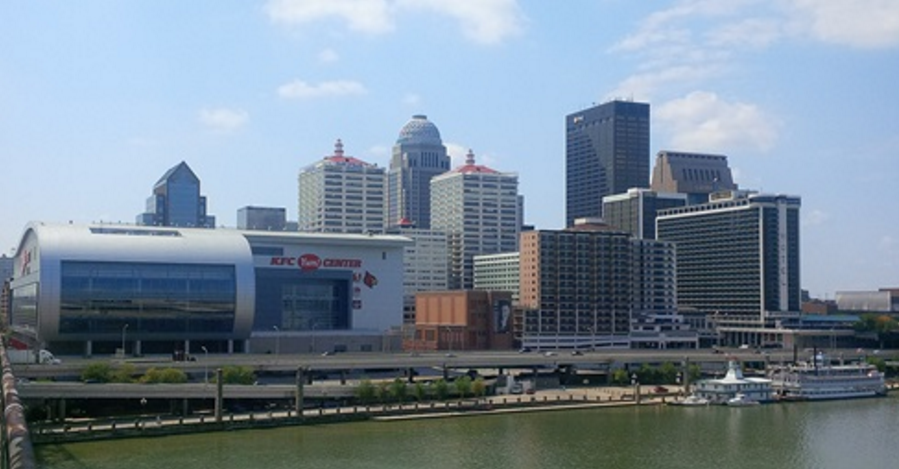 Louisville, KY., – Louisville Metro Animal Services is urging residents in Strathmoore Village and on Schuff Lane to take precautions after multiple sightings of coyotes in the area recently.

Animal Control was called to the 1500 block of Schuff lane on Monday, February 18th after 6 Llamas were killed and 7 more were injured in an attack. LMAS cannot confirm whether a coyote, small dog or other animal was responsible for the attack, but residents told animal control they had seen coyotes in the area recently.

LMAS urges residents on Schuff Lane and in Strathmoor Village to be on the look-out for coyotes, and report any sighting to Animal Control by calling 502-473-PETS.

If you encounter a coyote:
-don’t panic, run, approach or turn your back
-stand your ground and make loud noises (clap, stomp your feet, yell and wave your arms)

For more information about what to do if you encounter a coyote, click here.