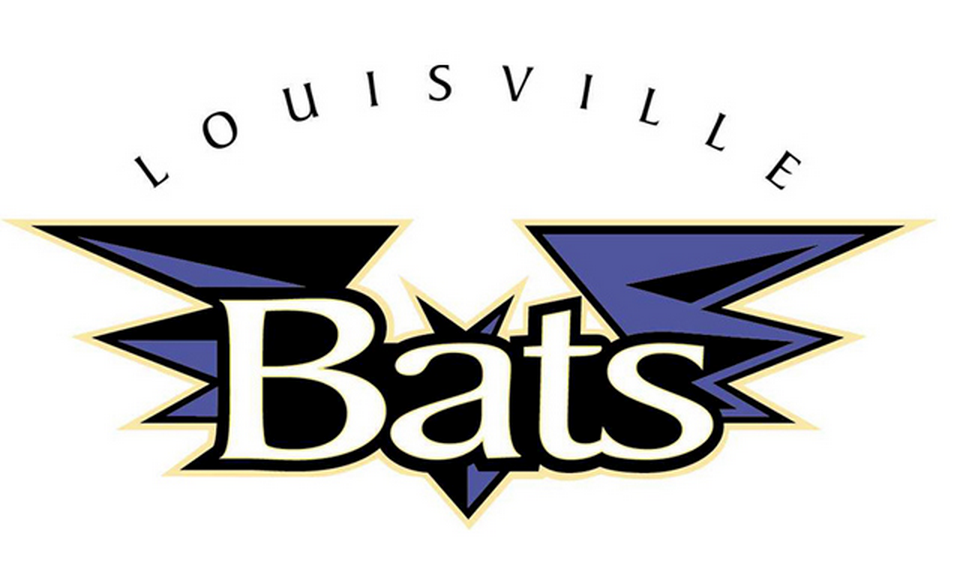 LOUISVILLE, Ky – The Louisville Bats (58-62) snapped their scoreless streak Thursday night, but fell to the Columbus Clippers (66-52), 6-2, in the final game of the series.

Columbus started off by putting up two runs in the top of the second, one earned and the other unearned due to a throwing error by Ramon Cabrera.

In the bottom of the fourth, Cabrera doubled in Adam Duvall to snap a 32-inning scoreless streak, a franchise record. The previous record from 1995 was 31 scoreless innings.

The Clippers increased their lead with four more runs over the fifth, sixth, and seventh innings.

Chris Dominguez singled in the bottom of the seventh to give Louisville their second run of the game yet trailing 6-2. Clippers righty Jordan Cooper (W, 4-2, 3.56) left the game after six and a third, he gave up six hits, two earned runs, walked two and struck out two.

The Bats dropped the third straight game to the Clippers, 6-2.

Tonight at 7:05 p.m. the Bats will begin a three game series with Norfolk. The probable pitchers for each club will be righty Terry Doyle (1-1, 4.05) for the Tides and TBA for the Bats.