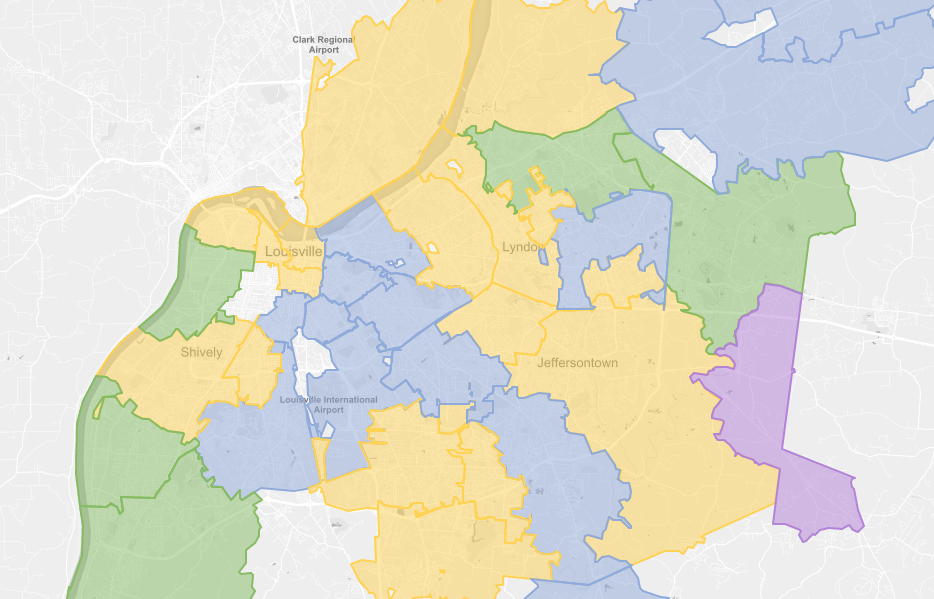 SpeedUpLouisville.com collects and will share user-generated information about local broadband service speeds, rates and service quality in our community.

The website will help citizens, businesses, policymakers and others better understand where Louisville residents can access high-quality Internet service, and where there are needs.

Once collected, the  data will be displayed on an interactive map and available for free download, with the goal of increasing transparency about Internet service quality in Louisville and to continue the conversation around fiber in our community.

“The more residents share their Internet speeds, the easier it will be for Louisville to attract competition into underserved parts of our community, and the more obvious it will be where residents are not getting the advertised service levels,” said Ted Smith, the city’s chief of civic innovation.

“Our community is working hard to attract the investment of private ultra high-speed Internet providers like Google Fiber, AT&T GigaPower and others,” Fischer said. “Citizen participation can help accelerate the pace of competition and more importantly, help us level the playing field across the metro-area.”

Citizens can visit SpeedUpLouisville.com from any device to take the free Internet service test. The data provided by the test and short survey will be stored in a publically available database, combined with other results, and published to the map and to SpeedUpLouisville.com in a form that does not identify contributors.

This test does not collect information about personal Internet traffic such as emails, web searches, or other personally identifiable information.

SpeedUpLouisville.com was developed through a partnership between PowerUp Labs, Civic Data Alliance, LVL1, and OPI2’s Innovation Team. It builds on a concept initiated by the city of Seattle, New America’s Open Technology Institute and Open Seattle for their recently released open-source broadband map.

The SpeedUpLouisville.com project started at a local civic hackathon led by the Civic Data Alliance and hosted by Code Louisville. Eric Littleton, Jon Matar and the PowerUp Labs software development team later volunteered to continue the work started during the hackathon. LVL1, a local makerspace, also provided funding for the paid web tools required to complete the project.

About Power Up Labs:

PowerUp Labs is a digital agency delivering best-in-class software development, marketing, and strategy for clients of all sizes, from startups to Fortune 100 companies. PowerUp Labs was founded by software entrepreneurs who have vast experience in the digital space after launching and marketing a successful software product, ContentTools. They use their experience to help other companies with their digital initiatives. PowerUp Labs takes pride in putting the customer’s needs first. When looking at a project, we ask ourselves, “What would we do if this was our business.”

About the Civic Data Alliance:

The Civic Data Alliance (CDA) is Louisville’s non-profit Code for America Brigade, and we are focused on being a force for open data, hosting volunteer events, coding education, and civic engagement.  Founded in 2013 by Chris Harrell, Michael Schnuerle, Patrick Smith and Bret Walker, we’ve had 18 meetups, run nine hackathons, worked on 39 projects, and donated over 8,000 hours of volunteer time to the community.  We partner with Louisville Metro government, Code Louisville, and area non-profits to build needed civic tech projects with our volunteer base. www.CivicDataAlliance.org