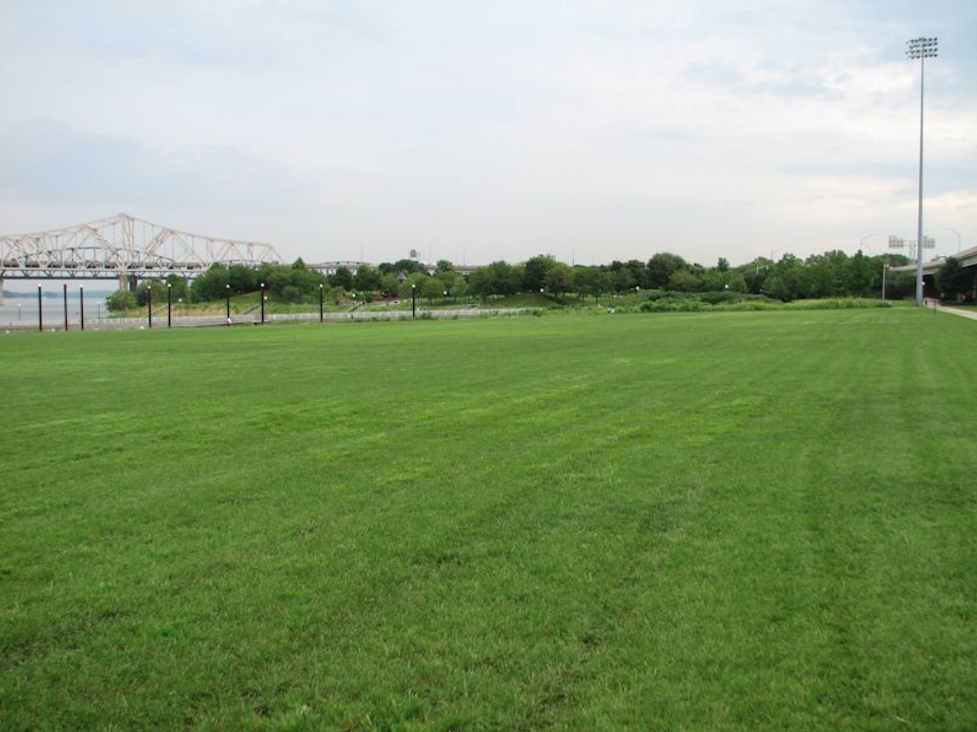 Fischer said, “Putting the Mow Team and these new policies in place will help us keep our city-owned lots looking neat while also protecting our air quality.”

The Mow Team is made up of crews from the Department of Codes & Regulations and Metro Corrections. Last year seven crews mowed lots across the city a total of 5,700 times. This year we are adding an eighth crew that will expand the team’s capacity so it can make about 7,700 cuts.

Metro Public Works also mows the right-of-way areas along city streets several times each season, and Metro Parks does daily mowing. The Codes and Corrections Mow Team is focused on 437 lots owned by Metro Government and 449 abandoned lots in addition to daily reports of overgrown lots on private property around the city.

To reduce the amount of mowing needed in city parks, Metro Parks is creating naturalization areas—fields of native grasses and other vegetation that will not be mowed on a regular basis. A similar program is already in place in The Parklands of Floyds Fork.

The first naturalization area is in Joe Creason Park. The goal is to add about 500 acres of naturalization area in Louisville each year. Under a new policy this year, we will not mow on Air Quality Alert days. The Air Pollution Control District issues air quality alerts in advance of days when ozone is expected to be at high levels.

On those days the district asks that no mowing be done, in order to avoid the contribution to ozone made by power mowers. So members of the Mow Team will instead spend Air Quality Alert days cleaning up litter and graffiti. An exception to the no-mowing policy will be golf courses at Metro Parks which are mowed very early in the morning, reducing the potential effect on ozone levels.