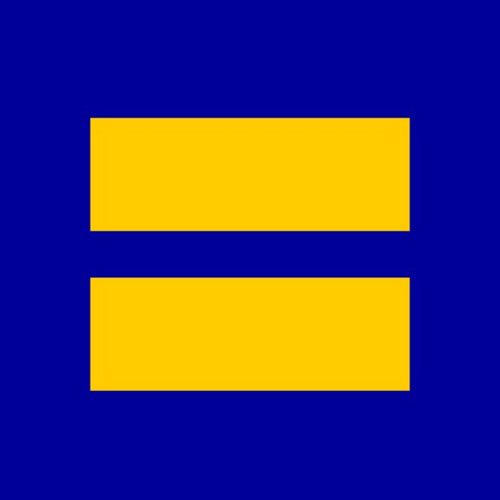 Among first southern cities to achieve this honor; only city in Kentucky

Louisville, KY., – Louisville has earned a perfect 100 on the Human Rights Campaign scorecard, among the first southern cities to achieve the honor, and the only one in Kentucky.

The ranking — called the Municipal Equality Index — reflects the city’s support of the LGBT community, and the commitment of all city agencies, including the Louisville Metro Police Department, to ensure the city is welcoming and inclusive.

“This honor reflects our commitment to compassion, fairness and equality,” said Louisville Mayor Greg Fischer. “It highlights our belief in the fundamental interconnectedness of all, our belief that everyone has the right to be treated with respect.”

The Human Rights Campaign began in 1980 and is now the largest civil rights organization working to achieve equality for lesbian, gay, bisexual and transgender Americans. It represents a force of more than 1.5 million members and supporters.

Fischer said the HRC ranking is also a boost to the city’s economic development efforts, given that cities that are inclusive are increasingly winning in the competition for residents, businesses and employees.

The mayor applauded the work of all city workers and staff for its work in human rights, but especially the Metro Louisville Human Relations Commission, whose mission is to promote unity, understanding and equal opportunity among all people of Louisville Metro, and to eliminate all forms of bigotry, bias, and hatred from the community.

He also praised the Louisville Metro Police Department, which last spring worked with The Fairness Campaign to offer its first LGBT Citizens Police Academy, which was designed to increase understanding and trust between police and the community and impart knowledge to increase LGBT community safety.

Fairness Campaign Director Chris Hartman said his organization “couldn’t be more proud of Louisville’s perfect score and the work of Mayor Greg Fischer and his administration to achieve it.

“Time and again, Kentucky cities are helping lead the way in LGBT inclusion in the South, but our work is far from over,” Hartman said. “Even though we’ve nearly tripled the number of Kentucky cities with Fairness Ordinances since 2013, nearly three-quarters of Kentuckians are still vulnerable to legal discrimination without a statewide Fairness Law, meaning folks could still be fired from a job, denied a place to live, or refused service at a restaurant. That’s not fair and it’s not the Kentucky we know — a commonwealth that values hard work, determination, fairness, and judging folks on a job well done rather than who they are or whom they love.”