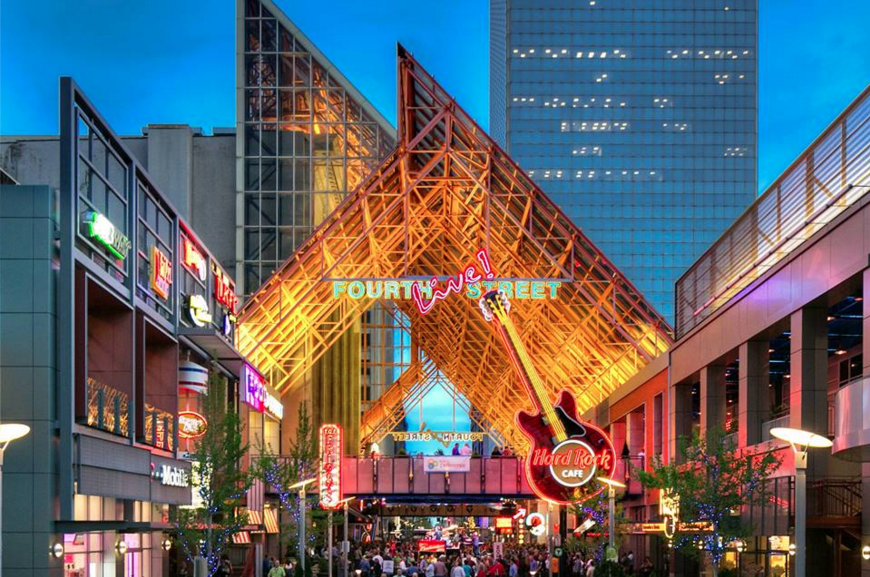 Ed joins The Cordish Companies with over 25 years of experience in the entertainment management business. Prior to his new role at Fourth Street Live!, Ed was the Director of Operations for the collection of new restaurants at the San Diego International Airport where he managed hundreds of employees and worked closely with both the City of San Diego and the State of California to insure the proper opening and operations of 22 restaurants in a two year period.

Prior to that, Ed served as the Area Director for Entertainment Consulting International (ECI), an affiliate of The Cordish Companies, where he was responsible for hiring and training management, implementing new restaurants and overseeing marketing for the Mid-Atlantic region.

“This is a very exciting time in my career to join an organization with as strong a track record as The Cordish Companies,” stated Ed Hartless. “Fourth Street Live! is a dynamic dining and entertainment district, already welcoming over 4.5 million visitors a year, and I couldn’t be happier to continue my career here.”

“We’re thrilled to welcome Ed to our team as Executive Director of Fourth Street Live!,” stated Reed Cordish, Vice President of The Cordish Companies. “Ed is a valuable addition to an already strong staff and his expertise will ensure that Fourth Street Live! remains a great asset to the City of Louisville for years to come.”