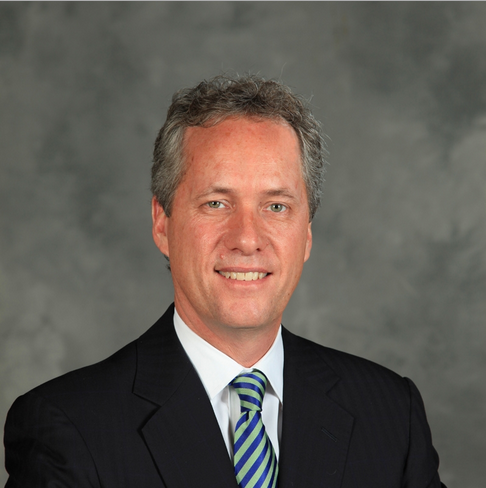 President Obama created the task force in December after the events in Ferguson, Cleveland and other communities around the county to strengthen the relationships between local police and communities. Its final report was released in May.

Today’s conversation brings more than 100 leaders from over two dozen communities together to discuss how the report’s recommendations are being implemented.

Fischer will lead discussions around many topics including how law enforcement interacts with residents, how youth outreach promotes positive engagement with law enforcement, mental health challenges, new technologies and data and metrics. Louisville has been among the first cities nationwide to put its police arrest data online as part of the city’s Open Data Policy.

“This is a great opportunity for all of us to listen and learn about improvements in law enforcement taking place around the country,” Fischer said. “It’s also a chance for us to share some of Louisville’s work including the implementation of body cameras, Youth Chats with LMPD officers and our Office for Safe and Healthy Neighborhoods’ work with the My Brother’s Keeper Challenge. It is an honor to co-moderate this discussion.”

The conversation will address challenges and opportunities facing many communities and provide insight on how the goals and action items of the task force’s final report are being implemented.