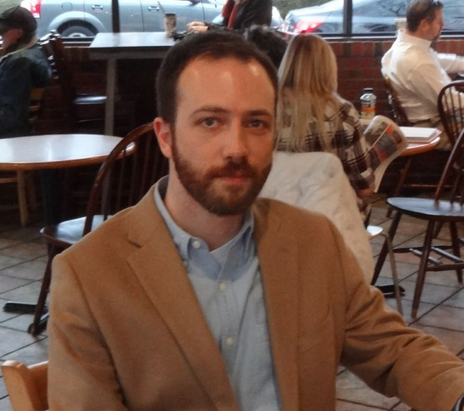 Stephen George has been named Executive Editor of Louisville Public Media (LPM), it was announced today. In the newly- created position, George will direct content across all of the organization’s platforms including radio, web, and social media. He will begin his duties on August 3rd.

George, who is currently news editor at Insider Louisville, worked previously as editor of Leo Weekly and Nashville City Paper. He also served as communications director for U. S. Rep. John Yarmuth.

“Louisville Public Media stands apart for its deep reporting and strong storytelling, and its reporters, editors, and hosts are essential voices in the community,” said George. “I’m excited to be a part of that team, and to help LPM continue to grow and have an impact in Louisville and throughout the state,’’ he continued.

According to Donovan Reynolds, LPM President and General Manager, the new Executive Editor will play a key role in LPM’s expanding news operation by setting the news agenda, and planning and overseeing editorial strategies and production. “With his deep ties to the community, and his extensive experience in print and digital journalism, we believe that Stephen George is the ideal person to take on this important job,” said Reynolds.