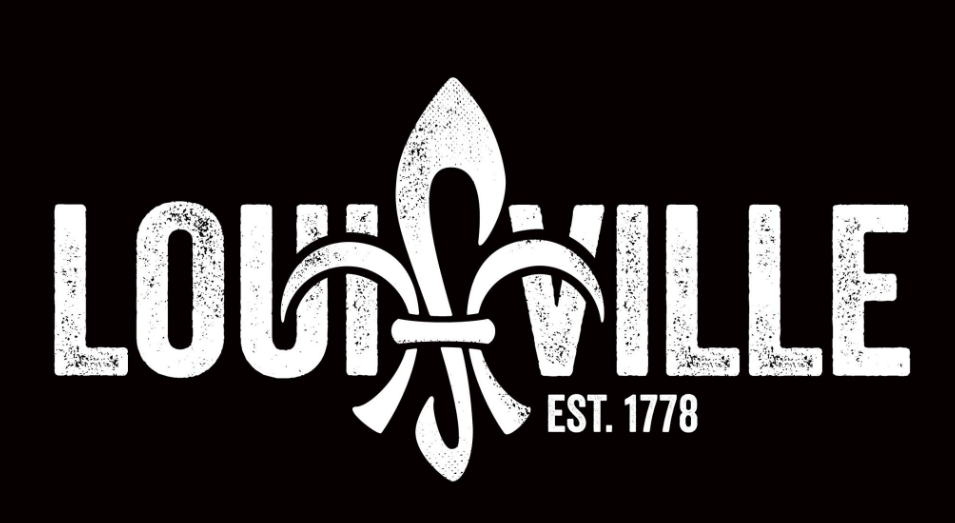 Events, tradeshows and conventions with the most economic impact in 2018

LOUISVILLE, Ky. – Louisville attracts 16.4 million visitors annually which generates an estimated $3.5 billion in economic impact for the city. In addition to Louisville’s general appeal and permanent attractions, events hosted in the city were a huge driver of tourism impact. These were the largest of those drivers in 2018 and their estimated event impact on Louisville’s economy:

“Despite having the Kentucky International Convention Center closed for a renovation and expansion for 7 months this year – Louisville’s tourism industry finished strong for 2018,” said Karen Williams, President & CEO of Louisville Tourism. “Louisville’s ability to host events like these help put 27,000 hospitality industry employees to work in our community. As our destination continues to grow, there are new employment opportunities. To get involved in this thriving industry visit GoToLouisville.com/Hospitality-Works.”

The estimated impacts were calculated using a national model that covers lodging, transportation, food & beverage, retail and recreation spending associated with each event. Louisville Tourism uses the Destinations International and Tourism Economics’ Event Impact Calculator (EIC) which is the official industry standard for measuring the Estimated Economic Impact (EEI) of an event. Once event specific data is entered into the system the calculator uses eight different sources of industry data (including city-specific data such as average room rate) to compile a complete event impact analysis.

Since 1968, Louisville Tourism’s primary goal has been to enhance the area’s economy through tourism development – to promote and sell Louisville as a world-class destination. Tourism is the third largest industry in Louisville generating an estimated economic impact of $3.5 billion which supports over 27,000 local tourism-related jobs. Guests are coming from around the globe to attend a meeting, convention, special event, as a leisure guest or a combination.  More than 16.4 million visitors are experiencing Louisville’s authenticity, bourbon and culinary scenes and our unique brand of Southerness.