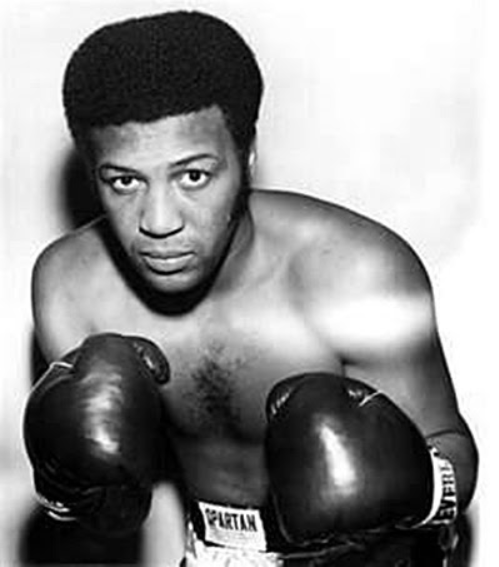 Honorary sign to be unveiled on Saturday, July 8th at 11:30am

Louisville – On Saturday, July 8th, Councilwoman Barbara Sexton Smith (D-4) will join the family, friends of the late Jimmy Ellis to unveil an honorary sign at 3rd Street and Muhammad Ali Boulevard to commemorate his life and legacy.

“Metro Louisville is ready to show the world that Jimmy Ellis was another of our local sports greats. He left us all too soon,” says Sexton Smith. “He was a champion in the sport of boxing and an inspiration to many people young and old and both in an out of the professional boxing ring.”

The unveiling ceremony will take place at 11:30am.

The Honorary sign will serve as a connection and reminder that Ellis and the late Muhammad Ali were friends through life and sparring partners in the ring. Ellis fought him twice as an amateur, losing the first bout and winning the second.

In the sporting world of Boxing, he was a Heavyweight Champion, taking over the title in 1968 by winning an eight-man tournament held when Muhammad Ali was stripped of his title.

Born on February 24, 1940 in Louisville, Ellis was the son of Elizabeth and Walter Ellis, the Pastor at Riverview Baptist Church, and lived in the Smoketown neighborhood. He sang in the church choir and continued to be involved in the church all of his adult life.

After his boxing career ended, Jimmy Ellis continued his love for the sport through training others and during 1988 to 2003 worked at Louisville Metro Parks managing Athletic and Recreation programs.

Councilwoman Sexton Smith was the primary sponsor of the Resolution which called for the placement of honorary street signs at the southwest comer at the intersection of West Jefferson Street and Third Street and the southwest corner of West Muhammad Ali Boulevard and Third Street in Louisville, Kentucky, and so designated as “James “Jimmy” Ellis Honorary Way.” It was formally approved by the Metro Council on March 23rd of this year.

On Saturday, the Councilwoman will be joined by Mr. Ellis’ siblings, children, friends and church choir members for the unveiling.