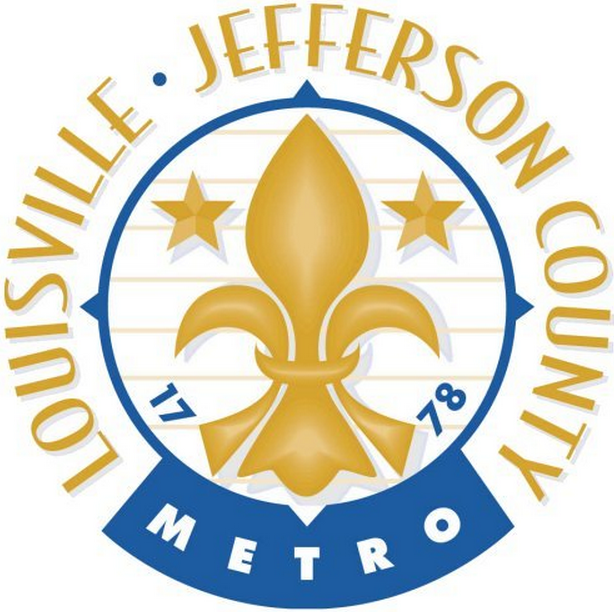 Cuts would include every agency of Metro government, including police officers, fire stations, libraries and community services

Louisville, KY., – Mayor Greg Fischer outlined specific and “devastating” potential cuts to city services and staff that would, without new revenue, be necessary to cover an expected $65 million budget gap over the next four years, caused by a state-mandated pension increase that grows every year through FY23.

Other potential cuts faced by the city without new revenue include eliminating all Metro funding for agencies like Brightside and the Belle of Louisville, making the Louisville Zoo independently operated, turning Youth Detention Services back over to the state, and eliminating all Neighborhood Development Funds allocated by Metro Council and External Agency Funds allocated to local nonprofits for arts, and social and community services.

“This list of cuts is long, and the impact would be devastating. But we’re required to balance our budget, and without a major source of new revenue, this is what it will take to fill the gap created by the Frankfort-mandated pension obligation,” Mayor Fischer said.

“We are working to apply an equity lens to all decisions. Government tends to step in where the private sector falls short. Therefore, it is inevitable that cutting any Louisville Metro Government services will disproportionately impact residents and families who are struggling,” she said.

Louisville Metro is an efficient operation. Citing the city’s strong economy, sound management and budgetary flexibility, the nation’s top credit rating services have continually rated LMG in the top quartile of municipalities, and the city is seeing revenue growth, though it is dwarfed by the increased pension obligation. LMG also has tightened its belt in other ways, including implementing a slow-down in hiring, limiting travel and further reducing expenditures in technology, equipment and office supplies.

The last major tax initiative in the city dates to 1974, when then-Mayor Harvey Sloane spearheaded a referendum to increase the occupational tax to help pay for mass transit, via TARC. The city last increased its insurance premium tax decades ago, from 2.5 percent to the current 5 percent.

Mayor Fischer stressed today that he and his team are working with Metro Council on other options to avoid the cuts, and plan to release information on that early next week.

In the meantime, the Mayor said, he wants to be sure the community understands the severity of the situation.

“While we’ve been discussing this publicly for over a year, there are some people who still don’t seem to realize the seriousness of the situation,” the Mayor said. “I’m sharing this list of specific potential cuts now so that everyone can understand the deep pain they would cause. And if you, like me, find these cuts unacceptable, I urge you to contact your Council member and share your view. My goal is to resolve this situation by mid- to late March.”

“It’s important to keep in mind that this pension situation is not something that Metro Council or I created,” the Mayor said, noting that the city has paid 100 percent of its annual pension bill every year. “It’s a challenge created by Frankfort’s years of inaction, exacerbated by the 2017 pension formula change.”

There are 8 separate Kentucky pension systems. Daniel Frockt, the city’s CFO, said the one that includes Louisville Metro is in relatively strong financial shape. However, the state mandates what the city must pay in.

The budget situation is especially difficult in the coming FY20, because in addition to the $10 million added to the city’s pension bill for FY19 year and another $10 million for FY20, the city faces a $15 million gap stemming from increased healthcare costs, a structural deficit created in FY19 and lower-than-projected revenues in the current fiscal year, Frockt said.

The city’s FY19 budget has $621 million general fund revenues – the resources that are impacted by the potential service cuts.

Over the past several months, Mayor Fischer, Frockt and other city leaders have been talking with Council members and other stakeholders about cuts that would be necessary without a new revenue stream.

“Many of the Council members we’ve talked with understand the difficult situation we’re in, and the need to make bold moves to ensure that the momentum we’ve built together, as a city, is not derailed by this setback” the Mayor said. “I appreciate that partnership and I look forward to announcing a proposed resolution in the coming days to avoid these devastating cuts.”

“It would be foolish and short-sighted to drastically cut the services and people who got us here,” he added, “especially as many of our peer competitor cities are investing even further in their communities.”