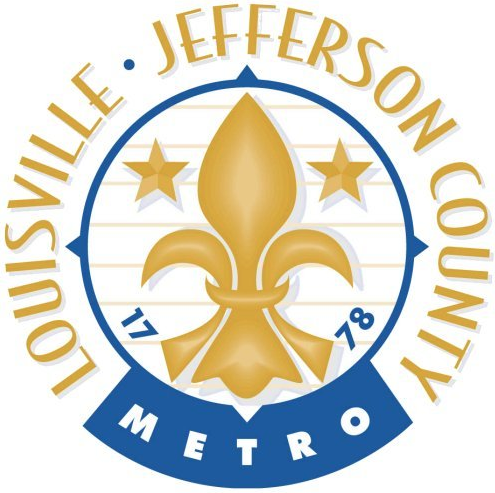 Louisville, KY., – Louisville’s Office of Housing & Community Development (OHCD) and the Louisville Affordable Housing Trust Fund (LAHTF) have published a draft Housing Needs Assessment (HNA) that provides the city’s first in-depth analysis of housing stock across Louisville Metro. The assessment was done by Mullin & Lonergan Associates of Pittsburgh at a cost of about $100,000.

The HNA, which will be updated every five years, was conducted to provide current, detailed housing data that helps inform potential strategies that Louisville Metro Government (LMG), the trust fund, for-profit developers and non-profit developers can use to identify potential policies and development and investment strategies to increase housing opportunities for all members of our community.

The HNA breaks the city’s housing market down to the neighborhood level, using the same 21 market areas as the recently updated Comprehensive Plan. This level of detail will assist LMG, LAHTF and developers in making choices about where to invest housing funding or construct new housing.

Because the city’s housing market is tied together through choice and opportunity regardless of price, square footage or location, the HNA analyzes housing options and needs across all income ranges in Louisville Metro.

The HNA recommends focusing on the most critical need for Louisville — creating more housing for residents earning less than 30% of the AMI. The HNA found a need for 31,412 more units for this income level and suggests that by first addressing the gap for these households, the city will see a cascading impact on gaps in the income ranges just above that.

That’s because currently, households with the lowest income cannot find housing they can afford, so they’re forced into housing above their income. With that, they’re taking housing that those with slightly higher income could afford, creating another gap for that group of residents.

The HNA suggests that focusing on creating new housing for the most vulnerable residents frees up housing up the line and will have the greatest impact on the growing crisis at all income ranges.

The cost to develop 31,412 new units of housing affordable for Louisville’s lowest income households is estimated to be over $3.5 billion. The cost of not addressing the need is not measured in dollars, but in impacts to the livelihoods of our citizens.

Louisville has already begun work to invest by allocating over $41 million to affordable housing in the last four budgets. But to make significant progress on the city’s housing deficits, the report finds, there must be additional funding and policy initiatives at the local and state level, including a dedicated funding source to sustain affordable housing or a community land trust to create homeownership and wealth creation opportunities.

With its state partners, the city also could advocate for an expansion of the Low-Income Housing Tax Credit program.

OHCD and LAHTF will be discussing the HNA at two public meetings:

To read the HNA in its entirety, please visit https://louisvilleky.gov/government/housing-community-development/housing-needs-assessment. An executive summary is available today and the entire document will be available on Thursday.

The document will be available for public comment until March 20. To submit on a comment on the Housing Needs Assessment, please visit https://louisvilleky.wufoo.com/forms/k125zoez1c0lru1/. Comments will be used to aid in formulating strategies for addressing housing market needs.