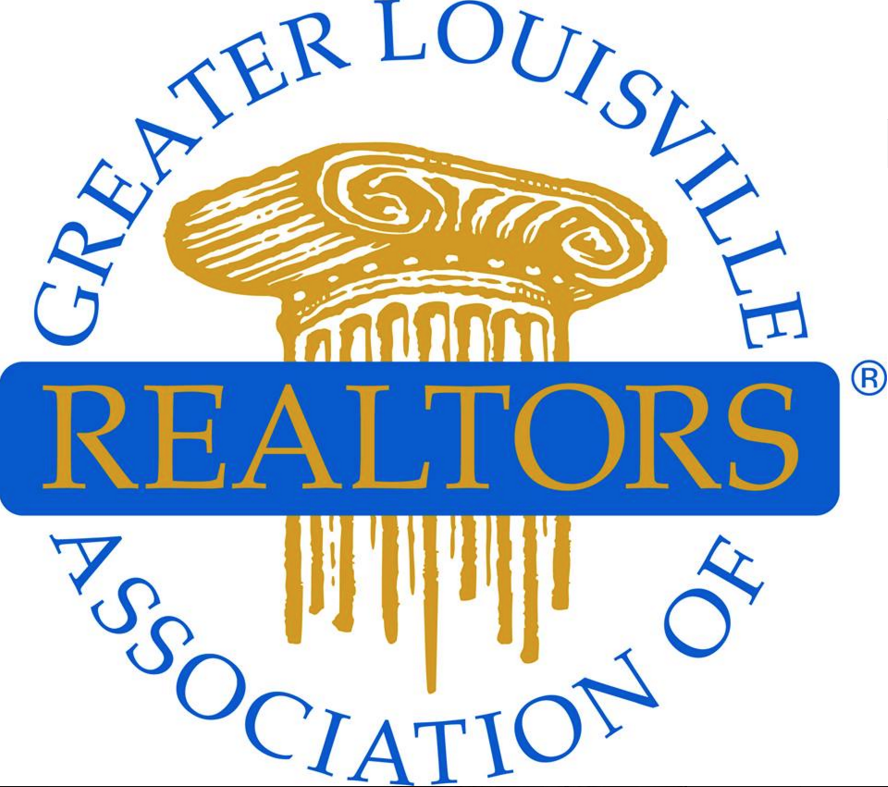 Louisville, KY (August 15, 2016) – The Greater Louisville Association of Realtors® (GLAR) reported year-to-date (YTD) sales up 6% compared the same time last year. Although the volume of sales moderated this past month compared to July 2015 (1,625 vs 1,756 respectively), sales are still up 6% YTD and the median selling price was up 3.2% YTD.
GLAR releases monthly statistics mid-month to allow for the most accurate and comprehensive reporting possible. Local REALTORS report their residential sales totals to GLAR, and publishing the statistics mid-month allows for the activity that takes place late in the month to be counted. This ensures that the totals reported show the truest depiction of the local housing market.
In Jefferson County, the average price in July 2016 was $211,729 and the median was $178,000. For all MLS areas, the inventory of available properties was 18.9% lower than at the same time last year. In Jefferson County, the inventory of homes and condos for sale was 21.1% lower than July 2015.

GLAR President Greg Taylor commented that, “The inventory issue facing buyers is getting better overall, but the most popular areas still have fewer homes available for buyers to choose from.” He added that, “As expected, showing activity has dropped off somewhat concurrent with school getting back in session.”
A recent report by Lawrence Yun, Chief Economist for the National Association of Realtors® observed that, “Steadily improving local job markets and mortgage rates teetering close to all-time lows brought buyersout in force in many large and middle-tier cities. However, with homebuilding activity still failing to keep up with demand and not enough current homeowners putting their home up for sale, prices continued their strong ascent – and in many markets at a rate well above income growth.” However, Louisville remains a generally affordable market when comparing average income and average home prices.