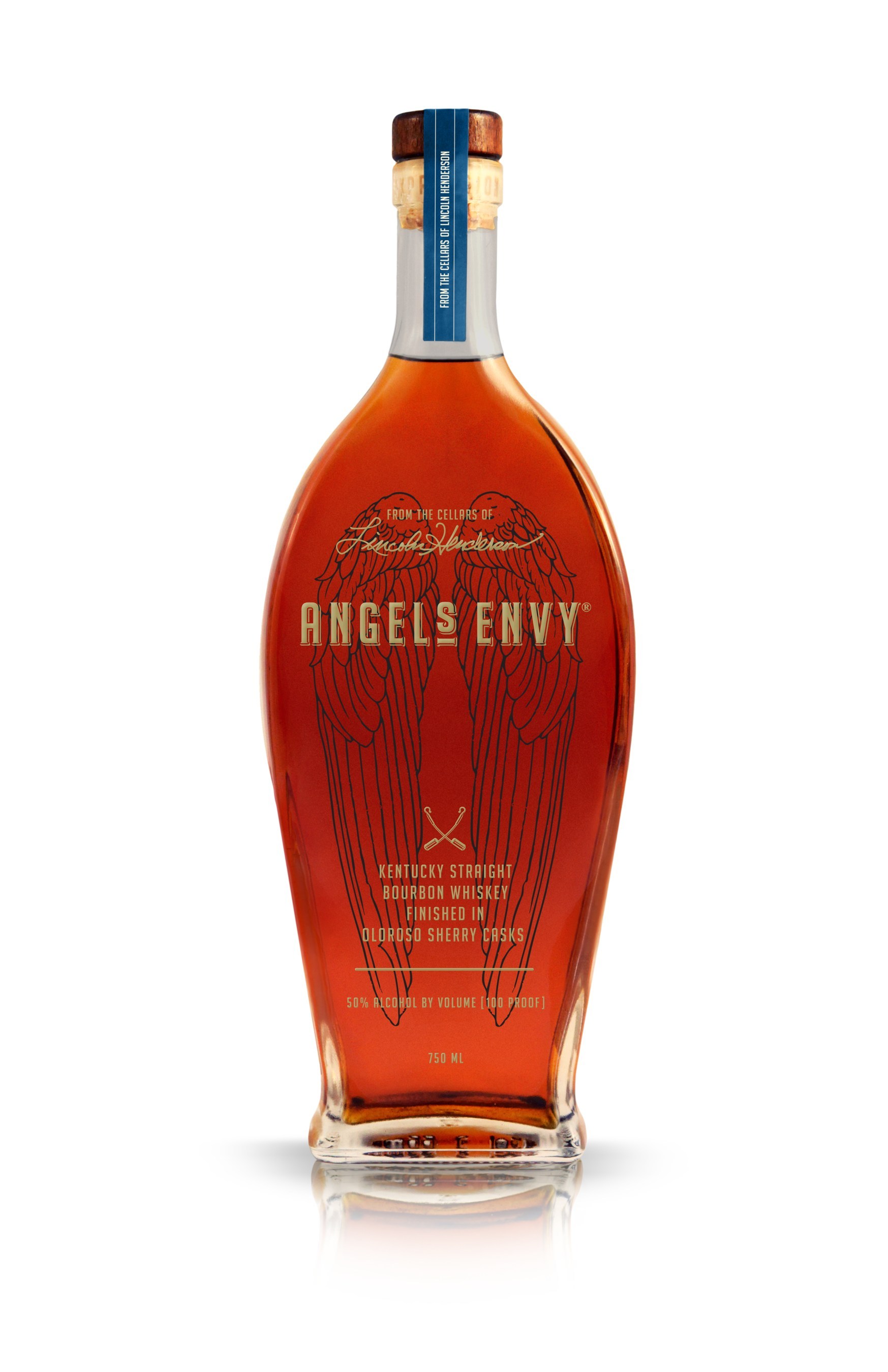 LOUISVILLE, Ky., /PRNewswire/ — ANGEL’S ENVY, the Louisville-based craft distiller that produces small batch, hand-finished whiskeys, today announced its first new release since 2013, a limited-edition bourbon finished in Oloroso Sherry casks, ANGEL’S ENVY Kentucky Straight Bourbon Whiskey Finished in Oloroso Sherry Casks. Just 3,600 bottles are available for purchase at the ANGEL’S ENVY Distillery in Downtown Louisville and select retailers in Kentucky. Beginning on February 12 there will be a limited number of reservations available through 500 Main, ANGEL’S ENVY membership platform for loyal fans, 72 hours before the release officially is on sale to the general public.

“With our latest ANGEL’S ENVY expression, we’ve taken inspiration from the Venenciador of Spain, whose exacting pull and pour of sherry is required to aerate the liquid in order to reveal its true character,” said Wes Henderson, Chief Innovation Officer and Founder at ANGEL’S ENVY. “We took a page from that book and chose to let this limited release rest for an extended finishing period in Oloroso sherry barrels, lengthening the oxidation process for a sophisticated level of flavor. We chose Oloroso sherry casks because we believed the nutty notes from the Oloroso Sherry would pair well with our bourbon.”

Through 500 Main, ANGEL’S ENVY’S exclusive membership-driven platform, a limited number of reservations will be available for members to reserve a bottle 72 hours ahead of the general public. To become a member, fans can visit: https://500main.angelsenvy.com. Members will receive an email with a unique link to the reservation portal where they can reserve a bottle for pickup and purchase at the distillery. There will be a separate line on February 15 for 500 Main members who have reserved a bottle ahead of time.

ANGEL’S ENVY is the culmination of the late Master Distiller Lincoln Henderson’s storied, 40 year career, and his son Wes Henderson’s desire to create a premium bourbon that embodied his family’s deep-rooted passion and knowledge of the industry.

Driven by a craftsman’s desire to improve upon his life’s work, Lincoln came out of retirement with Wes to create a whiskey masterpiece that would carry on his family’s name and legacy — ANGEL’S ENVY.

ANGEL’S ENVY continues to run as a family venture to this day. Wes’ sons, Kyle and Andrew, are both an integral part of the company’s operation where they serve as Production Manager and Lead Distillery Operator, respectively.

ANGEL’S ENVY opened its new distillery and brand home in 2016. Located at 500 East Main Street, the distillery is the first full-production whiskey distillery in downtown Louisville. The distillery houses all operations from the milling of grains to blending and bottling on site. The gift shop and The Finishing Room tasting experience add to the distillery tour, offering guests a uniquely personal experience in Louisville and the Bourbon Trail.