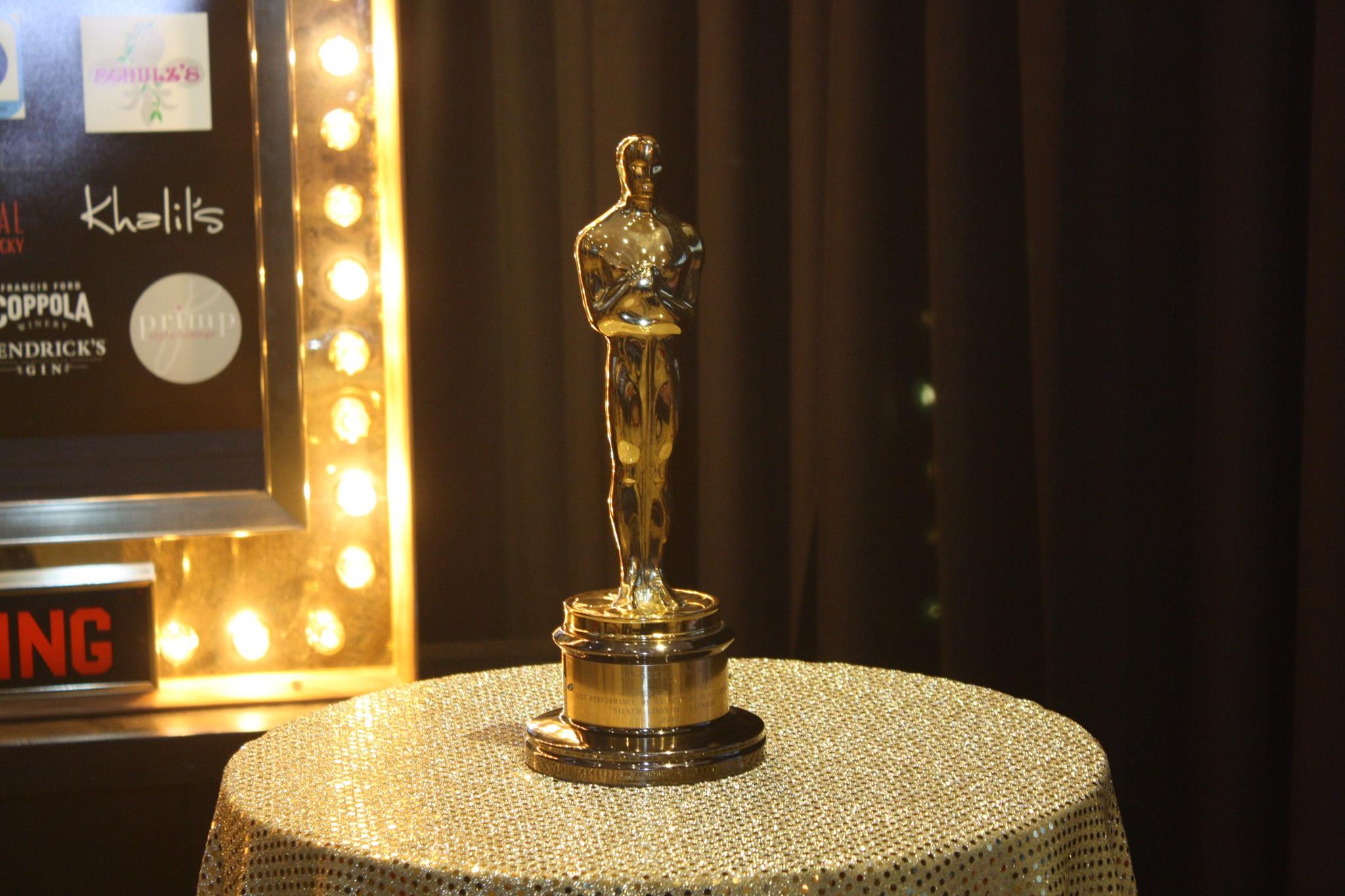 Louisville, KY— The Louisville Film Society gets ready to roll out the red carpet on Sunday, March 4 at 7:00 p.m. for it’s 5 th Annual Oscar Watch Party as the 90 th Annual Academy Awards takes place in Hollywood. This year’s party will be held at Copper & Kings American Brandy Company, 1121 E. Washington Street where multiple large-screen TVs will be placed for viewing the live broadcast from Dolby Theatre.

The 2018 Oscar Ceremony, put on by the Academy of Motion Picture Arts and Sciences, is actually taking place later than its usual late-February date to avoid conflicting with the 2018 Winter Olympics. The Oscar Watch Party is LFS’s primary membership drive and fundraiser helping to support the organization’s programming and operations throughout the year.

Local personalities Kirby Adams and Christine Fellingham will again serve as Masters of Ceremony and will welcome guests on the red carpet before taking center stage for the live broadcast beginning at 8:00 p.m.

Comedian Jimmy Kimmel will host the ceremony from Los Angeles televised by ABC for a second consecutive year, making him the first person to host back-to-back ceremonies since Billy Crystal in 1997 and 1998. Guests are encouraged to dress up for the LFS Oscar Watch Party with the ambience and decor of the evening reflecting the glamour of Hollywood’s biggest night.

Nominations for the 24 Oscar categories will be announced on Tuesday, January 23.

Soozie Eastman, Executive Director of LFS, said “We’re excited to learn the 2018 nominations and if there are any connections to Kentucky who or that we will be cheering on. Michael Shannon from Lexington, Kentucky stars in The Shape of Water, which is certainly a front runner.”

Tickets to LFS’s Oscar Watch Party go on sale January 16 and are $100, which includes a one-year $50 LFS membership. They may be purchased at http://www.louisvillefilmsociety.org .

The Louisville Film Society is a 501(c)3 non-profit organization dedicated to providing resources and support to local filmmakers as well as enriching the Greater Louisville community through exposure to engaging and innovative films and cinematic programming.

An updated list of Kentucky connected nominations will be released from LFS following the January 23 nominations announcement. For more information contact Nancy Tafel at nancy@louisvillefilmsociety.org or (502) 593-1243.