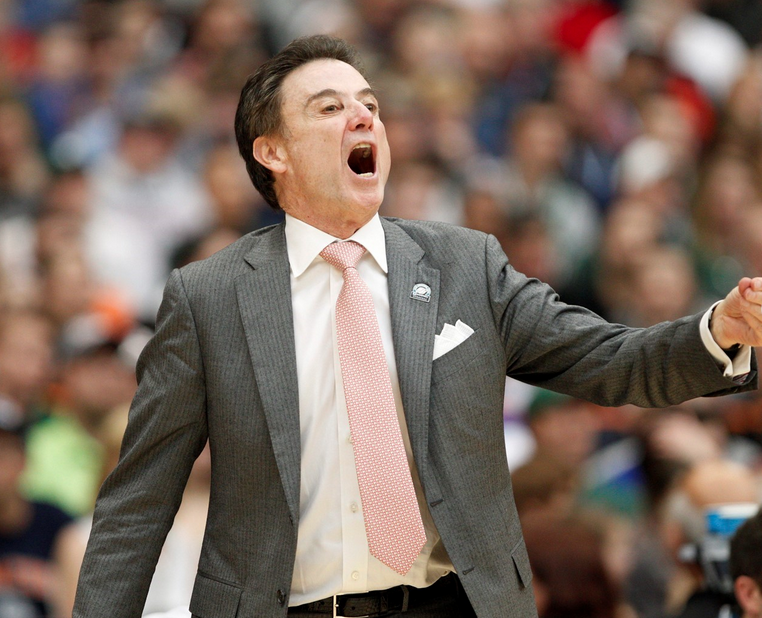 Louisville, KY., – Multiple news sources are reporting that Rick Pitino has officially been fired from the University of Louisville Men’s Basketball program. Pitino had been on administrative leave since Sept. 27 when the FBI announced an investigation into fraud and corruption in college basketball.  The university’s board of trustees voted this afternoon to formally terminate the Hall of Fame coach’s contract.

According to ESPN.com, Pitino’s attorney (Steve Pence) submitted an affidavit on his behalf at today’s meeting, stating the termination was unjust.

“I do not dispute ULAA’s right to terminate my employment at its discretion,” Pitino’s affidavit stated. “But I vehemently reject its right to do so ‘for cause.’ I have given no ’cause’ for termination of my contract.”

As for the future of Tom Jurich, who was also suspended amidst the scandal, is not as clear cut. Local news station, WAVE3, says “speculation has swirled since Jurich’s suspension that he might regain his job after the school completes its investigation.”