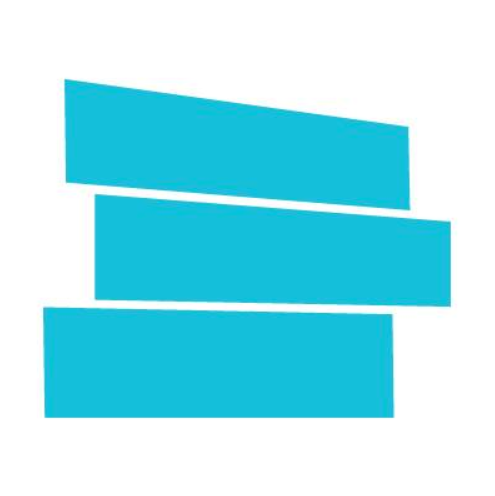 LOUISVILLE, KY (January 8, 2018) – The Speed Art Museum Board of Trustees has announced that Stephen Reily, formerly Interim Director, will remain at the Museum as Director.  Reily, a longtime civic and business leader and supporter of the Museum, stepped into the role of Interim Director in March, 2017 after the departure of former CEO Ghislain d’Humières.

“Stephen stepped in graciously to serve the Speed at a time of need,” said Martha Slaughter, Chair of the Speed Art Museum Board of Trustees. “When he quickly brought it to life with a new strategic plan, careful financial planning, some key hires, and support for our incredible staff, the Trustees quickly sought a way to turn his tenure into something more permanent. Eighteen months into life in our new building, the Speed has developed its sense of place and purpose.”

“I originally agreed to stay long enough to allow the Trustees time for an orderly search for the next permanent director,” said Reily. “When I got here I found 125 colleagues who were ready to take the Speed to the next level – as proven in our remarkable results over the last 8 months. I am very excited to continue working with those colleagues and with our two boards to redefine what a great museum can mean for its city and state.”

Since Reily began in April 2017, the Speed’s accomplishments have included:

“The Speed is both 90 years old and one year old,” Reily said. “I am grateful for the incredible legacy that brings us so much support, and I am excited by the energy of a startup still learning new ways to bring our mission to life. The most successful museums are willing to take risks as they find the best ways to serve their communities, and my colleagues are working beautifully together towards our shared vision. We know that if we invite everyone to celebrate art at the Speed, we will generate success. Only three months into our fiscal year, we are exceeding all of our goals, and I am excited to stay long enough to see this work mature.”

Plans for 2018 include two blockbuster exhibits. Women Artists in the Age of Impressionism (February-May) will be paired with other exhibits and programming under a year-long theme of “Celebrating Women.” Picasso to Pollock: Master Works for the Indiana University Museum, opens in June and marks the beginning of a five-year partnership between the Speed Art Museum and Indiana University’s Eskenazi Museum of Art.

A successful entrepreneur, civic leader, lawyer and supporter of the arts, Reily served on the Speed Art Museum Board for 10 years, including several years as chair of both the Museum’s Long-Range Planning Committee and its Curatorial Committee.  Reily remains Chair & Managing Director of IMC Licensing, an agency that develops products for global consumer brands; he is also a Co-Founder and Chair of theClick, an email newsletter publisher, and SUM180, a digital financial planning service.  Reily is the Founder and Chair of Seed Capital Kentucky, a non-profit organized to support a more sustainable future for Kentucky’s farmers. The longtime Chair of the Greater Louisville Project, Reily also serves on the Board of Directors of the Louisville Urban League. He currently serves as Chair of the Board of Directors of the Creative Capital Foundation, a national grant maker in the arts, and is a member of the Board of Trustees of the New Museum of Contemporary Art in New York.

The Speed reopened in 2016 following a 3-year, $60 million renovation and expansion designed by Kulapat Yantrasast of wHY that doubled the museum’s overall square footage and nearly tripled its gallery space. Free Owsley Sundays, sponsored by the Brown-Forman Corporation, draw large and diverse crowds every week. For more information, visit www.speedmuseum.org.