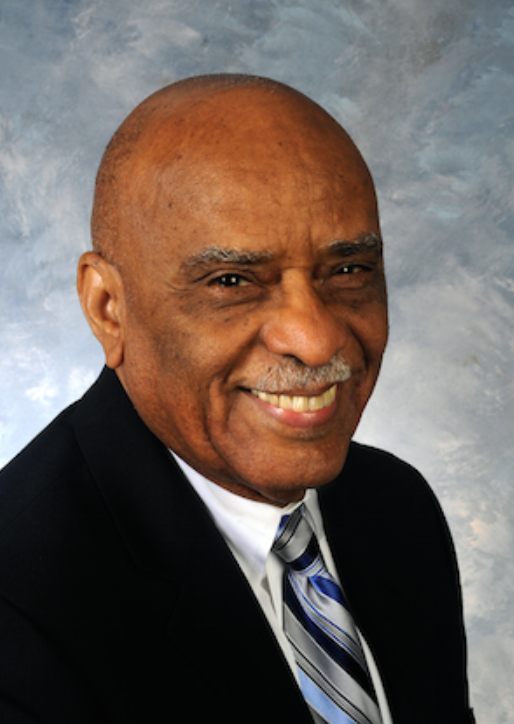 Louisville, KY – Darryl Owens has announced he will not seek reelection as the 43rd legislative district’s state representative, a position he has held since 2005. Rep. Owens, an attorney, has been a public servant for more than 40 years serving as a district judge, assistant attorney general, and Jefferson County C District commissioner.

“The highest honor of my life has been to serve as a state representative and I am profoundly grateful to have been elected by my constituents for more than a decade,” said Rep. Owens. “I have enjoyed every minute of this job but it’s time for a change and to make room for the next generation of leaders to take up the mantel.”

Throughout his tenure in the Kentucky General Assembly, Rep. Owens has focused his legislative efforts on issues pertaining to criminal justice, public education, social services and voter rights.

“The passage of the felony expungement bill, which restores voting rights to non violent felons who have served their sentences, remains one of my most gratifying achievements,” said Rep. Owens. “It reflects my belief that every human deserves a second chance, and now non violent offenders are getting that second chance at life.”

“Darryl Owens is one of the finest, most distinguished legislators I have ever served with and the General Assembly will miss his commitment to honesty, the rule of law and unparalleled sense of equality for every citizen,” said Rep. Richards.

House Minority Leader Rocky Adkins said “Darryl Owens is the wise counselor whose advice every member seeks on difficult issues. His commitment to his district, Louisville and the commonwealth guides his legislative agenda and he is highly respected for that selfless dedication.”

Rep. Owens will continue to serve in the General Assembly through 2018.