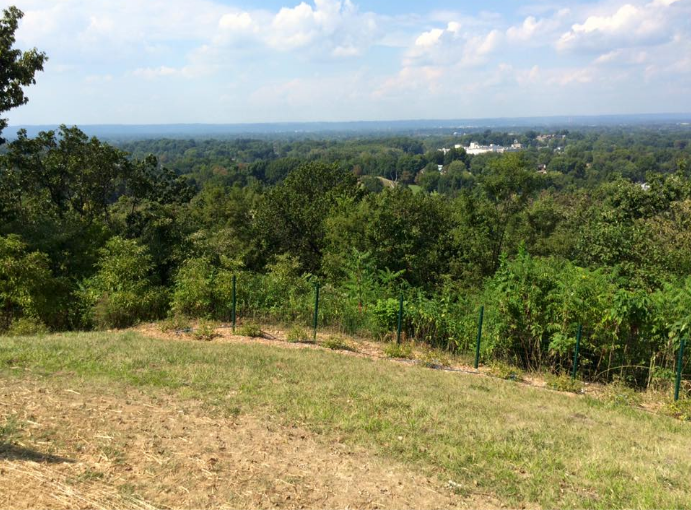 For most locals, THE GAME is finally here. For the first time, the ESPN GameDay broadcast originates from Papa John’s Cardinal Stadium, the lights at the Churchill Downs twin spires are glowing red; a sports talk station is doing a 24-hour pre game show, and John Drees is mixing up a batch of the “Seminole” a combination of Grenadine and Goldschlager, for our tailgating party that starts too early. Let’s hope Bobby Petrino has the guys ready, and that Lamar Jackson continues to dazzle. It says here the Cards win in a battle to the wire, 44-37.

Meanwhile, here are a few highlights and some podcasts to listen to from the week:

Fighting Words: A pair of local restaurant entrepreneurs are locked in a public war of words, and we have the scoop over at the EatDrinkTalk.net podcast. Tony Palombino, operator of Joella’s Hot Chicken and Tony Boombozz, is upset that a scathing review of Joella’s appeared on the website, Kitchen Banter, of another local chef, Griffin Paulin. Palombino believes the reviewer, Marcus Weston, is a fabrication created by Paulin. But Paulin won’t remove the review, and a lawsuit has ensued. Here all about it here, along with a great interview by Steve Coomes with Guy Fieri — and please pay attention for the proper pronunciation of “Fieri”

Rusty Goes to School: Nine months into her new job as Communications Chief at JCPS, Allison Martin is busy, but enjoying the high-pressure spotlight. She’s even launched a very positive campaign highlighting the achievements of JCPS high school grads like her old boss Jerry Abramson (Seneca), Allan Houston (Ballard) and even someone from Iroquos (hoops star Kym Hampton).  If you want to know the good things going on in the schools, listen in.

Plus, I’ve got Greg Byrne, who told me that when he was band director when Florida State played here in that Monsoon Bowl in 2002, he had to throw his clothes away because of the filth. He’s no longer directing the band, but has an outstanding event lined up at Central Park on Sept 25. here’s the show:

Gaslighting This Weekend: No, no one is doubting your story. The term for psychological abuse in which someone doubts their own sanity has nothing to do with what’s going on in Jtown. The 47th Annual Gaslight Festival takes place at Watterson Trial and Taylorsville Road, just a few blocks from my house, and will likely be jammed with post-game partiers. So come on over and join us.

You Don’t Really Give Money to the U of L Foundation, Do You? It’s sickening having to hear about the financial abuse that’s been going on at the U of L Foundation, which has a meeting scheduled today, and still hasn’t fired Jim Ramsey, and is still paying his assistant, and still puts up with Ramsey directing the construction of new offices there. Now it’s getting sued for withholding records by Louisville Public Media.

A  Few Other Things to do: They’re racing at Churchill Downs, and even pushed back the first post to 2:45 Saturday to acknowledge the crowds at the football game down the street. You’ve already paid for parking, so you might as well go blow some cash at the track. . . The renovations are complete at the Iroquois Park Overlook, so I suggest you get up there during daylight hours for the best view of the city.