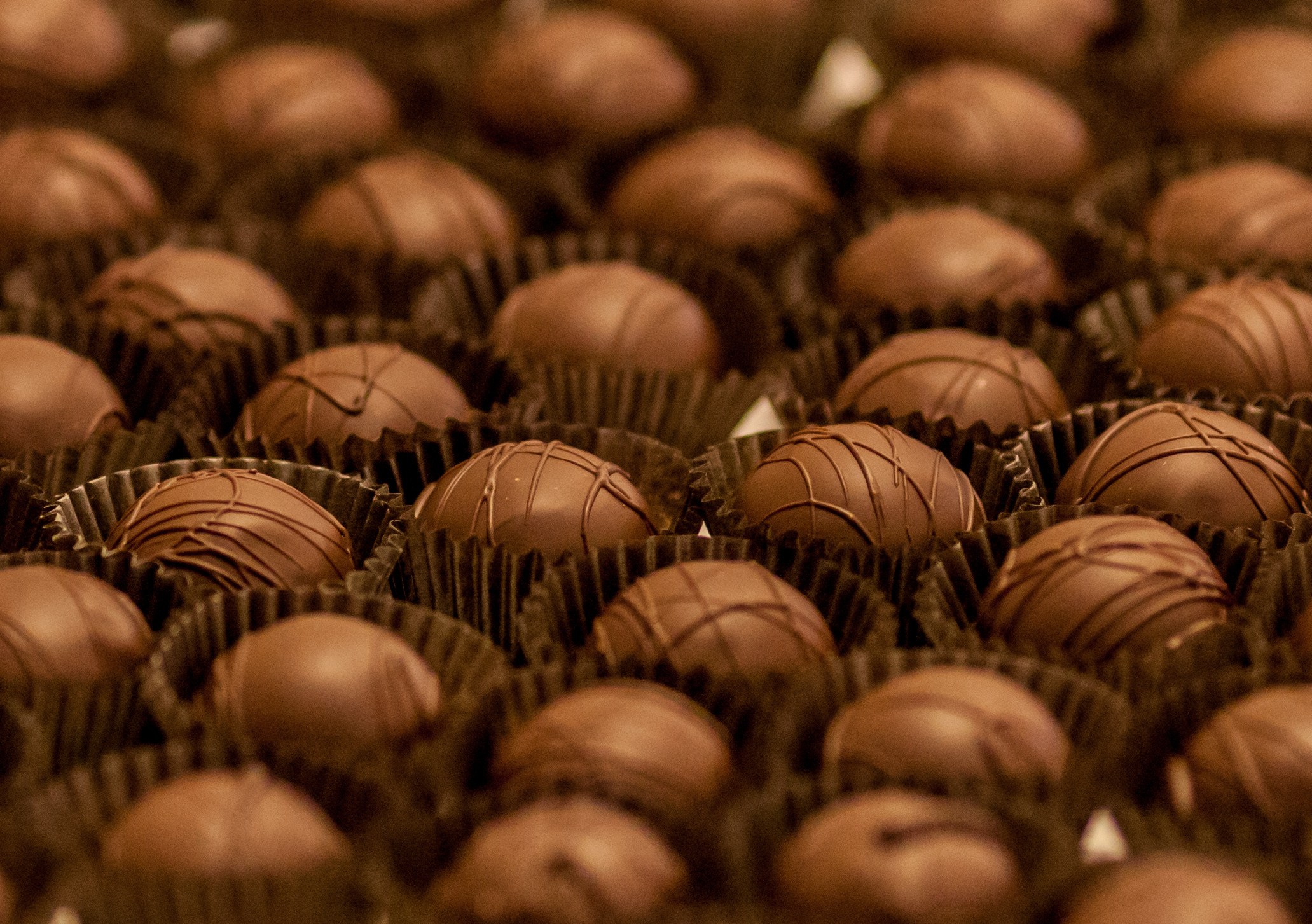 Dear Santa — please send me those Springsteen tickets and wins for the Cards in Lexington tomorrow and in Nashville against Texas A&M in the Music City Bowl.

2015’s Winners. It’s been a great year for me, LouisvilleKY.com and for a lot of Rusty Satellite Show guests, who I’ll be mentioning in bold from here on. First off, this is the first Christmas I won’t be seeing my son Nick Redding, who is pursuing his passion in theatre school in Italy. Today he told me he’d gotten great grades in subjects that include “aesthetics” “Italian” and “Movement.” He said he missed his family, but didn’t wish he was here. He said, instead, he wished we were there.

I Love This Story: Listen in to this week’s show for a wonderful business success story from Erika Chavez-Graziano of Cellar Door Chocolates. She’s in a friendly business competition with her neighbor at Butchertown Marketplace, Matt Jamie of Bourbon Barrel Foods.

Getting my Hops Back:  I went to see Dr. George Quill this week, who used the word “beautiful” to describe how my ankle is healing after surgery. I’m in a walking cast until Jan. 27.

Can We All Just Get Along?: While Gov. Matt Bevin this week announced his plans to roll back progressive ideas like restoring voting rights for ex-felons, stopping an increase in the minimum wage and accepting same-sex marriage, I am open to engaging in reasoned discussion with Republicans like Phil Moffett, as you’ll hear in the Rusty show this week. But I’m drawing the line at Donald Trump. Nick told me a Trump presidency would truly motivate him to stay in Italy.

Happy for Holly: Our friend Holly Weyler McKnight, a Rusty guest prior to her star turn doing PR for Forecastle, announced on Facebook this week she is the new Director of Public Relations + Events for @21chotels.

And Virtual Coolness with Vanishing Point: Have you been following Ben Sollee? The musician, who moved to Louisville this year, just released a Virtual Reality app that provides with a multi-sensory experience while listening to his music. I hear it’s best enjoyed with a Google cardboard headset.

Best Brohm News: After disdaining all interviews with Top 5 schools, WKU coach Jeff Brohm said he’ll be back to “the Hill” next year, giving up a pile of money he could surely earn with a new school. The ‘Toppers best South Florida in Miami on Monday, 45-35. Read this great piece in Sports Illustrated.

On Next Week’s Rusty Satellite — we’ll have a review of the 100 Most Interesting People in the ‘Ville in 2015. Be sure to tune in.