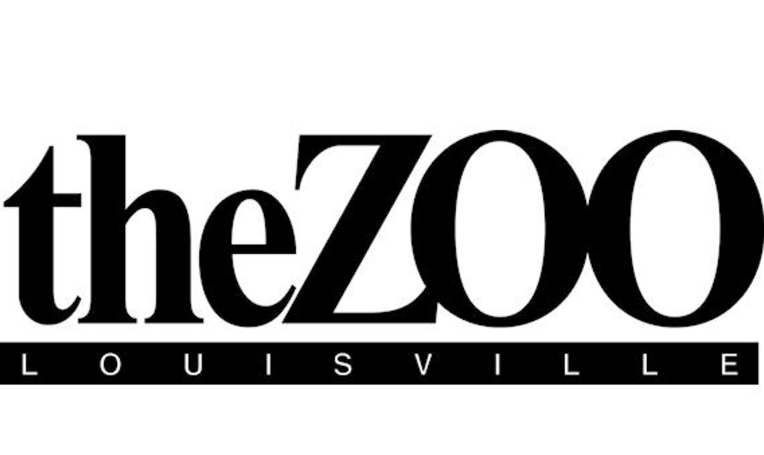 Louisville, KY., – The Louisville Zoo welcomed over 860,000 guests from 41 states in 2017 — once again being recognized as the #1 attended non-profit attraction in the region. 2017 saw significant births of endangered species and the passing of dearly beloved animal ambassadors like our male African lion Kenya. The Zoo won several prestigious Zoo industry awards and activated the final projects of the Leadership Capital Campaign. Here are just a few Zoo moments from the past 12 months:

The Louisville Zoo, a non-profit organization and state zoo of Kentucky, is dedicated to bettering the bond between people and our planet by providing excellent care for animals, a great experience for visitors, and leadership in scientific research and conservation education. The Zoo is accredited by the American Alliance of Museums (AAM) and by the Association of Zoos and Aquariums (AZA).