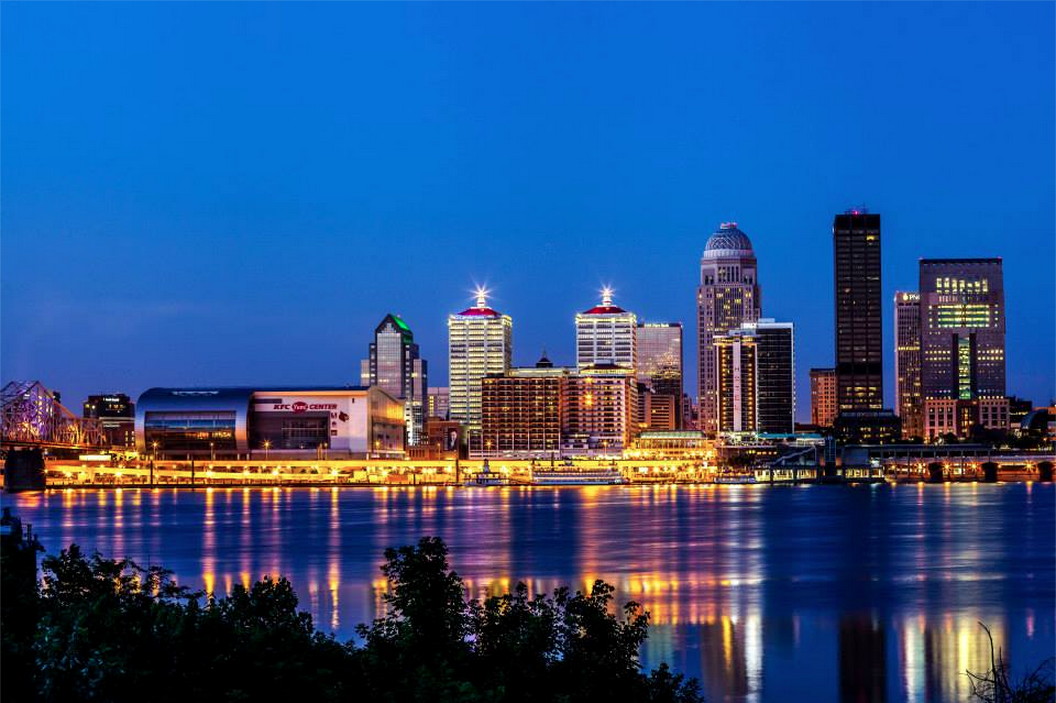 FROM THE MAYOR’S OFFICE:

LOUISVILLE, Ky. (December 23, 2019) – From the renaming of Louisville Muhammad Ali International Airport to multi-million dollar investments at Ford and UPS, to a greater focus on growing tech talent, Mayor Greg Fischer today outlined the city’s many achievements in 2019 and looked ahead to progress and momentum continuing into 2020.

“As we begin a new decade, it’s a great time to review our city’s progress and to look ahead. This is something we do regularly at Metro Government, where we believe in learning from the past, living in the present and preparing for the future,” said the Mayor. “That approach, along with years of hard work and a long list of community partners, has helped produce an incredible economic and cultural renaissance in Louisville.”

Since 2011, Louisville has added 83,000 new jobs and 3,000 new businesses, with more than $14 billion dollars of investment flowing into the city since 2014 alone. Nearly $1 billion of that investment is happening in west Louisville, an area of historic disinvestment that the city and its partners are working to reverse. 2019 marked the city’s 9th consecutive year of job growth since 2010, the bottom of the Great Recession and the city’s unemployment rate averaged 3.9 percent for the year.

In briefings with local media, the Mayor outlined some highlights from 2019, including:

Helping lead the conversation around the future of work:

UPS Worldport confirmed its commitment to Louisville with a $750 million investment that will result in 1,000 new jobs.

Ford announced a $550 million investment in its two Louisville plants in preparation for a new Escape and Lincoln Corsair.

Construction began on the first new Beecher Terrace building, which will house low-income seniors, and is scheduled for completion in September 2020.

Dare to Care partnered with Kroger to open the new Zero Hunger Mobile Market, part of an ongoing city effort to address food insecurity, and with support from the city and the Novak Family Foundation, Dare to Care broke ground on its new Community Kitchen in Parkland— tripling the size of its current facility.

Mayor Fischer said he was especially pleased to see Louisville in April become one of only four cities to receive What Works Cities Gold Certification — a national standard of excellence in innovative and efficient city governance.

“At a time of tight budgets and increasing need for the services we provide, this is a significant affirmation of our systems, our commitment to excellence, and the work that Louisville Metro Government employees are doing every single day,” he said.

In 2019, the city also took steps toward becoming a city of even greater equity and compassion, launching Lean Into Louisville, a community initiative to confront the history of all forms of discrimination, including the Synergy Project, designed to strengthen relationships between police and residents, and increase collaboration grounded in trust and legitimacy.

Russell: A Place of Promise received several grants to further its work of regeneration without displacement in Russell, ensuring that the people who built the soul of the neighborhood are a part of its redevelopment.

Also in 2019, Louisville celebrated 20 years of its Fairness Ordinance, launched the city’s first LGBTQ chamber of commerce, Civitas, and for a fifth year in a row, received a perfect 100 on the Human Rights Campaign Municipal Equality Scorecard.

Continuing its record-breaking streak, the Mayor’s Give A Day Week of Service, in partnership with Metro United Way, broke its own world record with more than 235,000 volunteers and acts of service. And with city support, Evolve 502 continued building toward a system of wrap-around supports for all children and families and a promise scholarship.

When asked about the city’s looming budget challenges due to the growing pension costs, the Mayor said, “Though our economy is growing, the FY19 and FY20 budgets reflected challenges due to rapidly increasing pension costs, and the FY21 budget will as well. Going forward, we will work with state leaders and Metro Council to establish new streams of revenue to help us not only provide public safety and basic services to our residents, but also to focus even more attention on such complex issues as affordable housing, climate change and homelessness.”

The Mayor noted that he’s looking forward to more exciting announcements in 2020, including the opening of the first phase of the Louisville Urban League’s Norton Sports Health Athletics & Complex in the Russell neighborhood and the opening of Lynn Family Stadium in Butchertown, which will serve as the centerpiece of the $200 million stadium district, as well as home to Louisville City FC and Louisville’s National Women’s Soccer League team, Proof Louisville FC.

The Mayor also reminded residents of the upcoming 2020 Census, noting that participation is critical to ensuring the city receives the federal funding it needs and deserves. Learn more about the Census 2020 Complete Count at https://louisvilleky.gov/government/resilience-and-community-services/census-2020-complete-count.