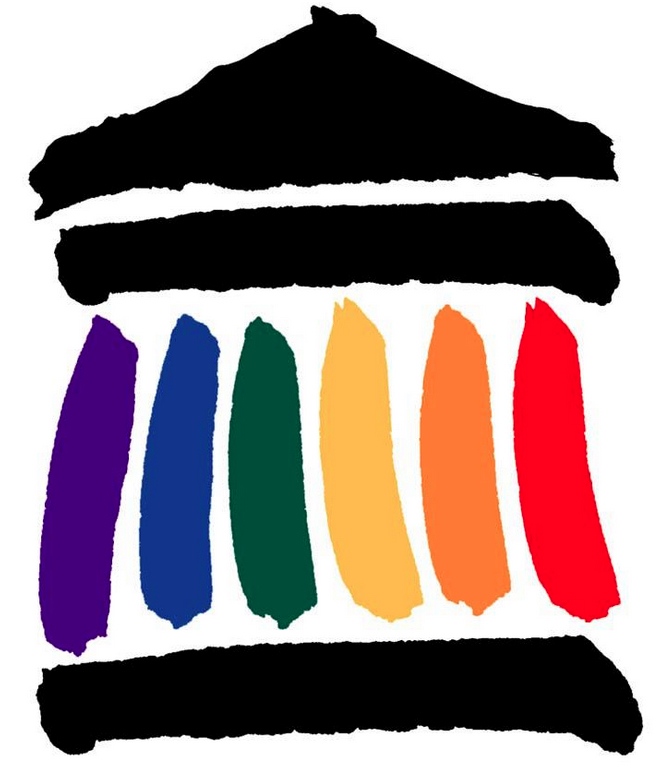 Blanton is currently director of the Daviess County Public Library in Owensboro, a position he’s held since 2012. He served many roles in his 12 years at the Chesapeake Public Library in Virginia, including senior library manager, overseeing all aspects of operations for the main central library.

“Mr. Blanton takes a broad approach to lifelong learning and his vision for Louisville is expansive and focused on innovation,” Fischer said. “He is the right leader to take our library network to a new level.”

In Chesapeake, he co-developed a Job Help/Workforce Development program to offer assistance to jobs seekers and he served on the design committee for a new library branch.  He also created FantaSci, a science-fiction/fantasy festival that featured authors, artists, filmmakers and fan group. It attracted 15,000 people.

And, in Owensboro, Blanton co-created Unscripted, a film series that features monthly screenings of independent films by local and regional artists, and which provides a film school that connects patrons with filmmakers to produce film projects. He also oversaw the creation of a Seed Library in partnership with Western Kentucky Botanical Garden and implemented iPad and computer laptop lending programs.  He also led a design team to develop expansion plans for the library.

Recently, he launched an online program called ePublish or Bust, connecting libraries across the state in an effort to support aspiring and published independent authors.  Mr. Blanton is also the incoming Chair of the Kentucky Public Library Association, and coordinated the planning and implementation of the 2015 KPLA state conference.

Blanton began his career at the Lexington Public Library as a librarian assistant and then moved to the Chesapeake Public Library in Virginia, where he held several roles, including librarian, head of reference services and eventually senior library manager.

He’s earned an undergraduate degree from the University of Kentucky in 1995; Master of Library Science in 2000 from UK and a Master of Public Administration from Old Dominion University in 2005.

Under his leadership, Daviess County Public Library received a Military Hero Award by the American Red Cross in 2014 for a World War II program series at the library, and has been featured in American Libraries and Library Journal for other programs developed at the library including Frame Your Imagination, Unscripted Film School, and ePublish or Bust.  Mr. Blanton was named a Mover and Shaker in 2012 by Library Journal for the development of the $ave $teve online financial education game.

“I’m thrilled to come on board as the Director of the Louisville Free Public Library,” Blanton said. “It is an honor and a privilege to be a part of an institution with such a tradition of excellence, and a city that enthusiastically embraces education and innovation.  Along with a talented staff, I look forward to charting an exciting path that redefines and surpasses expectations of how a library can serve the community.”