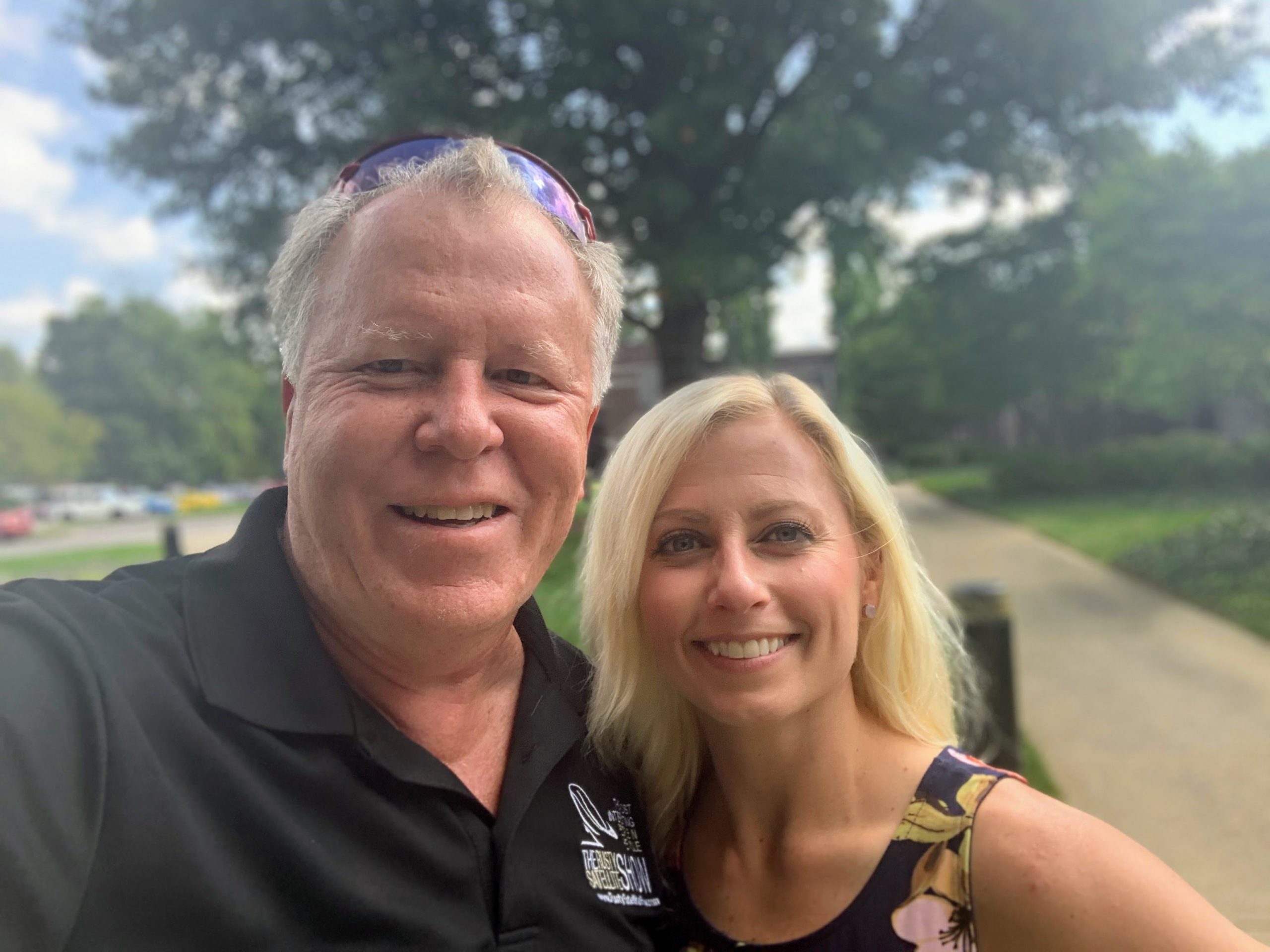 The Rusty Satellite Show’s short hiatus is over and I’m back with more of the most interesting people in the ‘Ville. We start with Kristin Walls, one of my favorite local meteorologists who was a guest on, believe it or not, show #30 back in 2014. She’s spent the last several years in Washington state, and recently returned and is on the air at Spectrum News 1.

Kristin and I spoke outdoors at the Spectrum complex on Linn Station Road, where I learned that her move back was to be closer to family in Ohio, and that the weather in Washington was so predictable she had time to start another show about….wine.

As you may know, my ventures into Indiana are pretty rare, but I’m excited about the new restaurant opening in downtown New Albany this week. The chef is Reed Johnson, a familiar name in local culinary circles, who has taken on Standard Plate & Pour as his latest project. Johnson’s been working at local restaurants for two decades, and has a lot of his old gang back together. He’s created an exciting menu of gastro pub fare you won’t find anywhere else.

On the homefront, there’s trouble in Cardinal Stadium, where it’s hard to say what’s worse — the team that Scott Satterfield has assembled that appears un-ready for ACC competition, or the fan experience that includes long concession stand lines, botched technology applications and even water fountains that don’t work. We’ll see if anybody shows up for Friday’s tilt with Central Florida, and if Vince Tyra’s promised improvements materialize.

Meanwhile, the Gaslight Festival is happening is J-town, with daily events leading up to the weekend’s street fair, with an expected crowd into the thousands walking around drinking, dancing and looking at all sorts of things to put in your yard. I’m still scratching my head as to why the NuLu Fest organizers canceled their event, given that it seems to be the only local event canceling due to COVID.

Please enjoy the longest-running and most interesting podcast in the ‘Ville, sponsored by Salsarita’s, Hectare’s CBD and ExP Realty.