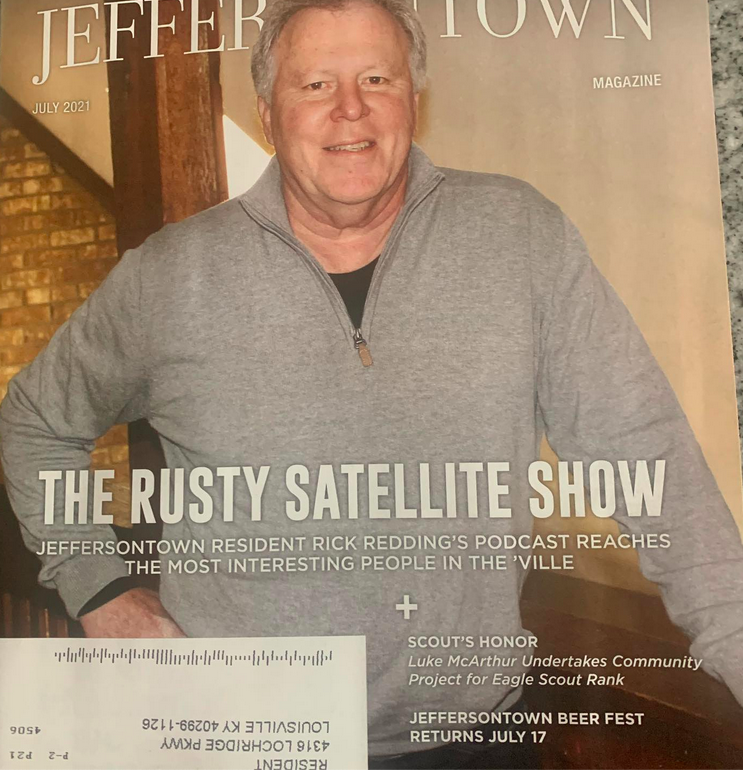 The city’s longest-running and most interesting podcast was recently featured in Jeffersontown Magazine. The cover featured podcast host Rick Redding. The four-year-old magazine is mailed directly to households in J-town and surrounding areas. The story was written by Andrew Toy.

Here’s an excerpt and link from Townepost.org

When a friend asked Rick Redding to run a podcast, Redding replied by asking what a podcast was. Don’t worry, Rick wasn’t out of touch. This conversation took place long before the word “podcast” was a household name.

And that’s how Rick Redding, local blogger, got into the podcasting game and launched “The Rusty Satellite Show.” He did so under the condition that he would get a sponsor within a couple of months. After all, he wasn’t interested in having yet another hobby. Dan — the friend who’d recruited Redding to run the podcast — had headed a fundraiser campaign to raise the money for a studio and equipment. Passport swooped in as a sponsor, and Rick the former blogger was in business. Other sponsors stepped in and he kept going.

“One thing I’m good at is consistency,” Redding says. He sits at a table in the Biscuit Belly in the heart of Nulu, nursing a hot drink as a remedy from the first snow about to fall later that day. “This stuff today, it’s all self-imposed,” he says.

Although an appointment for an interview for his podcast has fallen through, Redding shrugs it off, saying that anything could happen in this business. Despite the unexpected gap in his schedule, he isn’t worried. That’s because he wasn’t going to have someone breathing down his neck asking why he doesn’t have a show up and running this week. “But I feel a responsibility to the sponsors, to myself, to put out a show every week,” he says. Luckily, he already had a meeting set up with mayoral hopeful David James, and Redding is looking forward to asking what makes him tick, and the big question, that is, why on earth would you want to be a mayor in today’s aggressive political climate?

A Louisville native, Redding was 36 years old when he started his first job as a reporter in 1996. He’d done freelance writing, like a lot of stuff having to do with sports. But at 36, he decided he wanted to make his mark writing for the media. He landed a job with “Business First” as a reporter, and it turned out, “I was pretty good at it,” he says. He wrote intriguing stories and won awards, and even though he only wrote three stories a week, none of it came without putting in the work. He kept track of who had the most front-page stories, and constantly stayed on top of the news. And that was his start in journalism.

Read the rest at Towneposte.com. 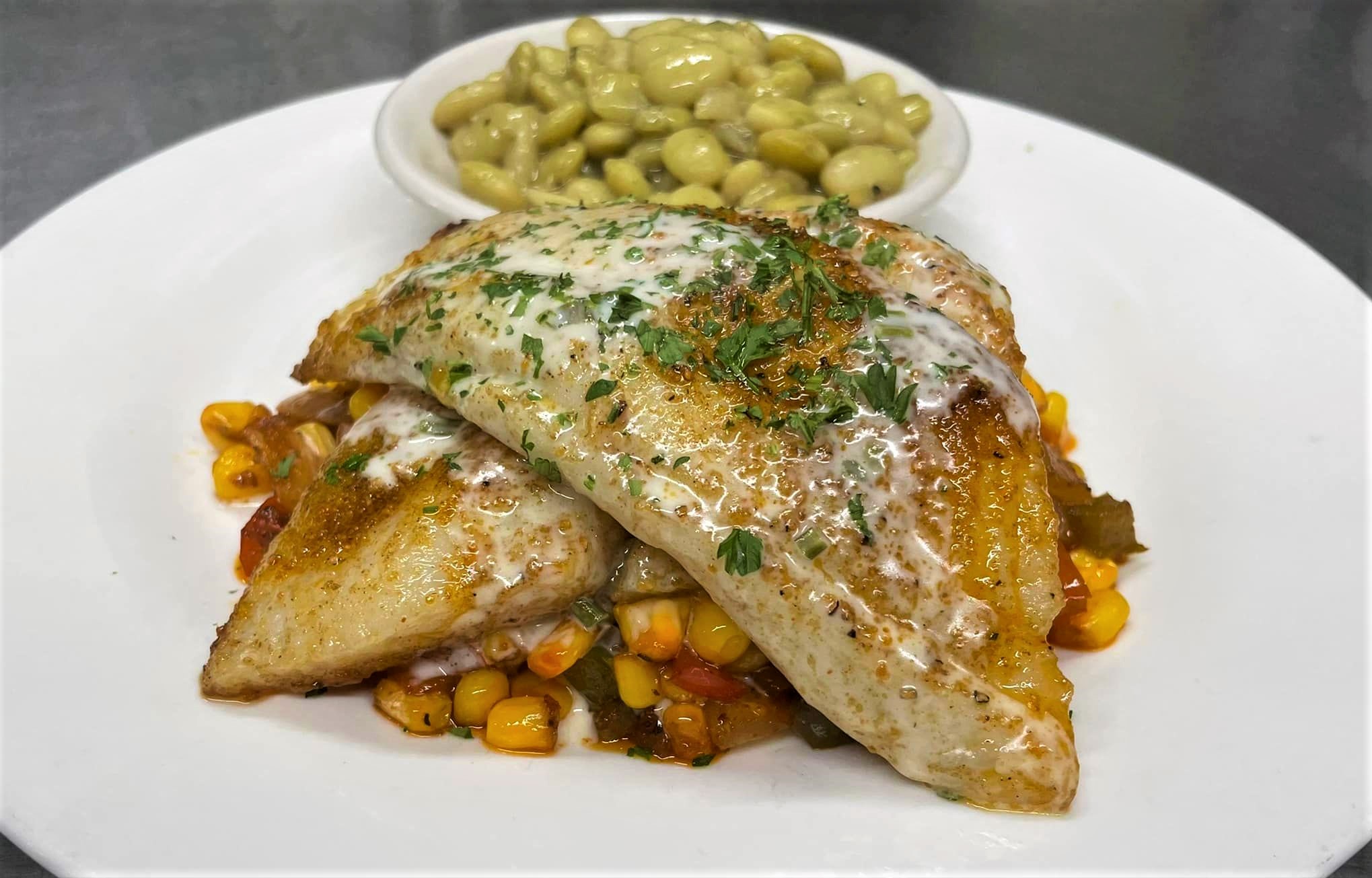 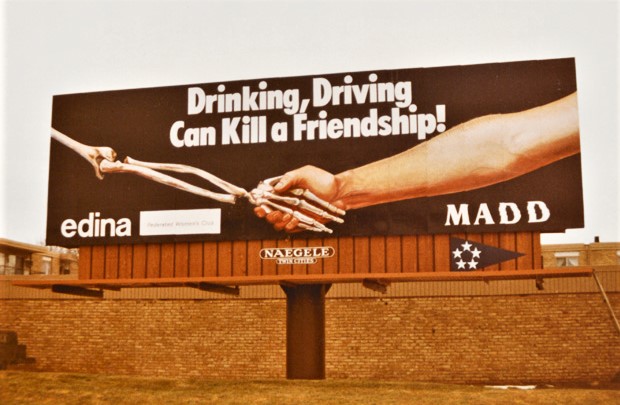 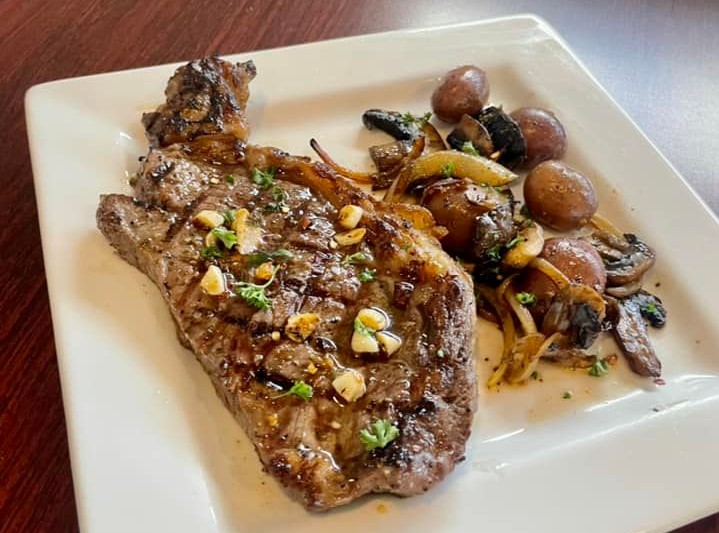