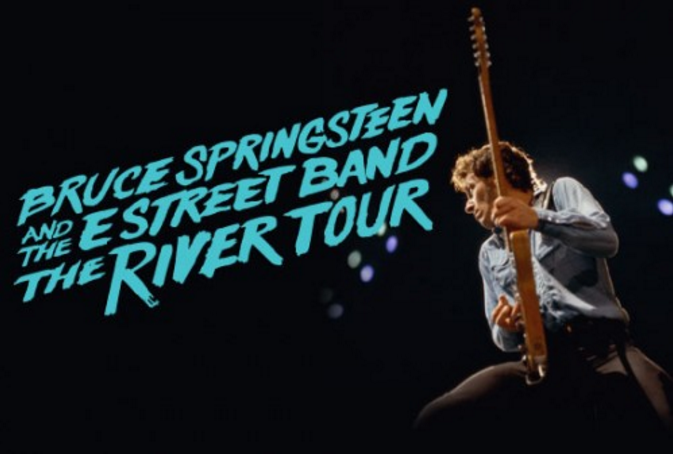 Louisville, Ky – Bruce Springsteen fans in Louisville got an early Christmas present today with the announcement of The Boss’s latest tour launch next month.

Springsteen and the E Street Band kick off The River Tour 2016 in Pittsburgh on January 16th. They’ll perform in Louisville at the KFC Yum! Center February 21, 2016.

The announcement of the tour coincides with today’s release of “The Ties That Bind: The River Collection,” a comprehensive look at the era of the 1980 “The River” album that “Rolling Stone” calls “Springsteen’s best archival release yet.”

Each night of the tour will be mixed for release on Live.BruceSpringsteen.net as high-quality downloads and CDs. Recordings will be available within days of each performance.

The original The River Tour began Oct. 3, 1980, two weeks before the release of Springsteen’s fifth album, and continued through Sept. 4, 1981. With sets that regularly approached the four-hour range, the 140-date international tour firmly established a reputation for Bruce Springsteen and the E Street Band as marathon performers.