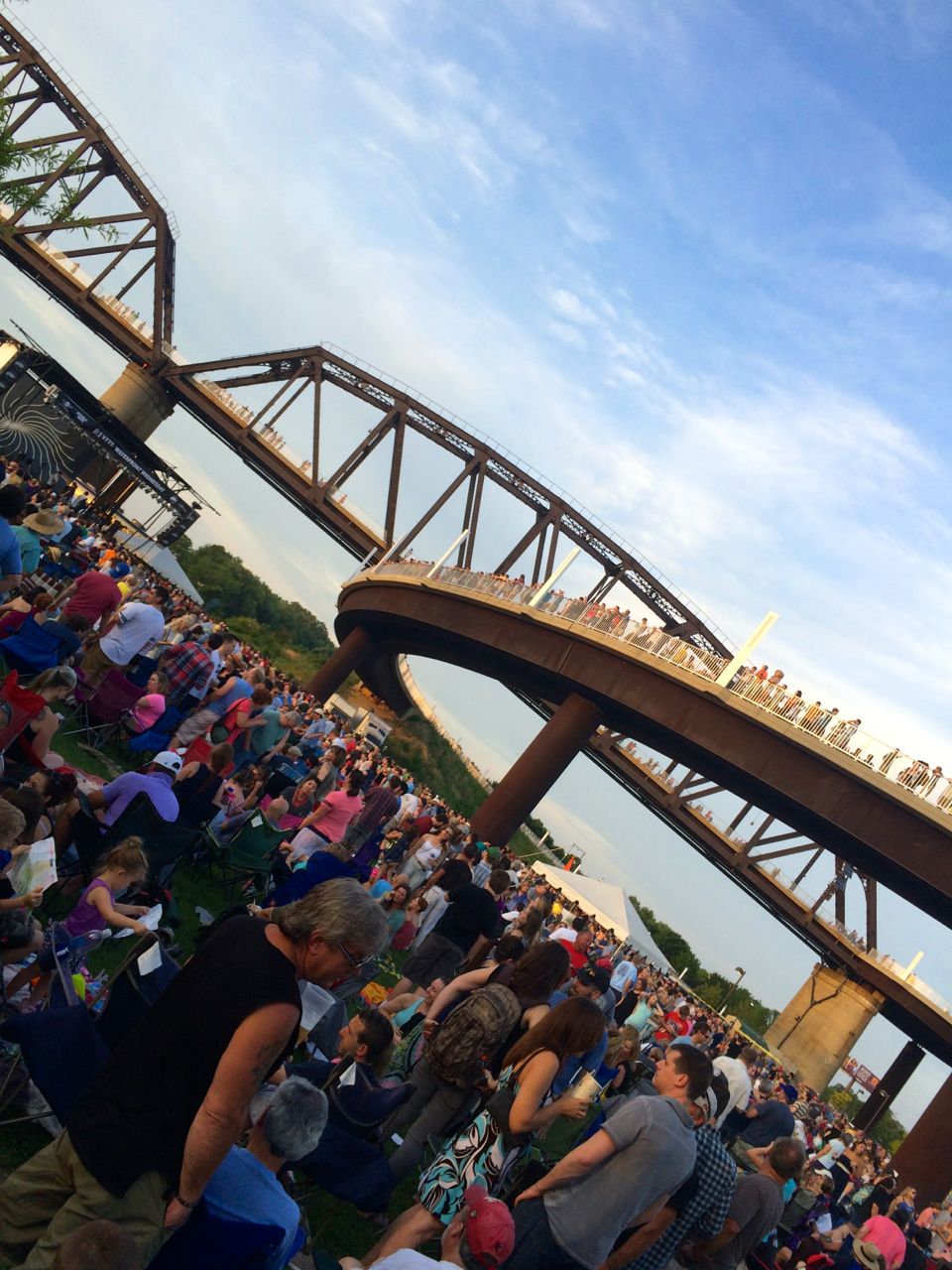 Welcome to THE WEEK – LouisvilleKY.com’s almost weekly wrap of the River City. This time the big news came on Friday, as the Supreme Court ruled on gay marriage, and your Facebook feed exploded with nice people rejoicing.

A Kentucky case was at the center of the argument. And, of course, let’s all not forget that Gov. Steve Beshear once argued in favor of the gay marriage ban because his lawyers claimed gay marriage would hurt the state’s birth rate. That was after Jack Conway realized it was a bad argument and refused to defend the Kentucky law.

“This is a monumental win for equal treatment under the law, and I’m pleased that Louisville couples were part of this historic decision. Louisville has a proud history of leadership on fairness and civil rights. Fifty-two years ago, Louisville became the first city in the South to pass an ordinance banning discrimination in public accommodations based on skin color. Four years later, our city was the first in the South to enact an open housing law. And, in the late 1990s, Louisville led our state by passing a Fairness ordinance that banned discrimination based on sexual orientation in housing, public accommodations and employment. Our nation took a giant leap forward today.”

On the Waterfront: I hadn’t attended a Waterfront Wednesday show this year, and this week’s event was absolutely packed. Remember when you could bring a blanket or ride your bike and get really close to the stage? I do. It may have been cooler then, but it’s alright now.

Proper Distance from the Flag: Even rednecks and Republicans were actively distancing themselves from anything to do with the Confederate Flag this week, and Mitch McConnell called for the removal of the Jeff Davis statue in Frankfort. Web sites offering merchandise, like Cafe Press, cleared their caches of the image, calling its use “hateful speech.”

NBA Pipeline: Kentucky dominated the NBA Draft Thursday night, providing the top pick and five others to NBA teams. Cards Terry Rozier and Montrezl Harrell were picked up, too. But UK’s Aaron Harrison was left out.

Swell Beer Event: Come on out to Casks for a Cause Saturday on Main Street. Media members have created special brews – which could be dangerous.

And Then Soccer: I went to my first professional soccer game last week, and I’m going back Saturday. Listen in as Louisville City FC GM Amanda Duffy explains the local phenomenon, and where it’s going, on the Rusty Show.

40 Youngsters: Check out Business First’s 40 Under 40 List, announced this week.

A Principled Stand: As Chris Thieneman points out in his latest video update, he could have made his assault charges go away by writing a check. But Chris know he’s right, and that the charges against him were brought by a vindictive woman looking for easy money.

A Book, with a Derby Twist: Check out Sam Miller’s book Interstate Providence, the story of a man’s long journey after losing his fiancee and his job. And you’ll find 120 names of Derby winners in the text. He talks about it on Rusty.

Our Garden Grows: Our own Jackie Bentley found some surprises when she back to her garden after a week’s vacation.