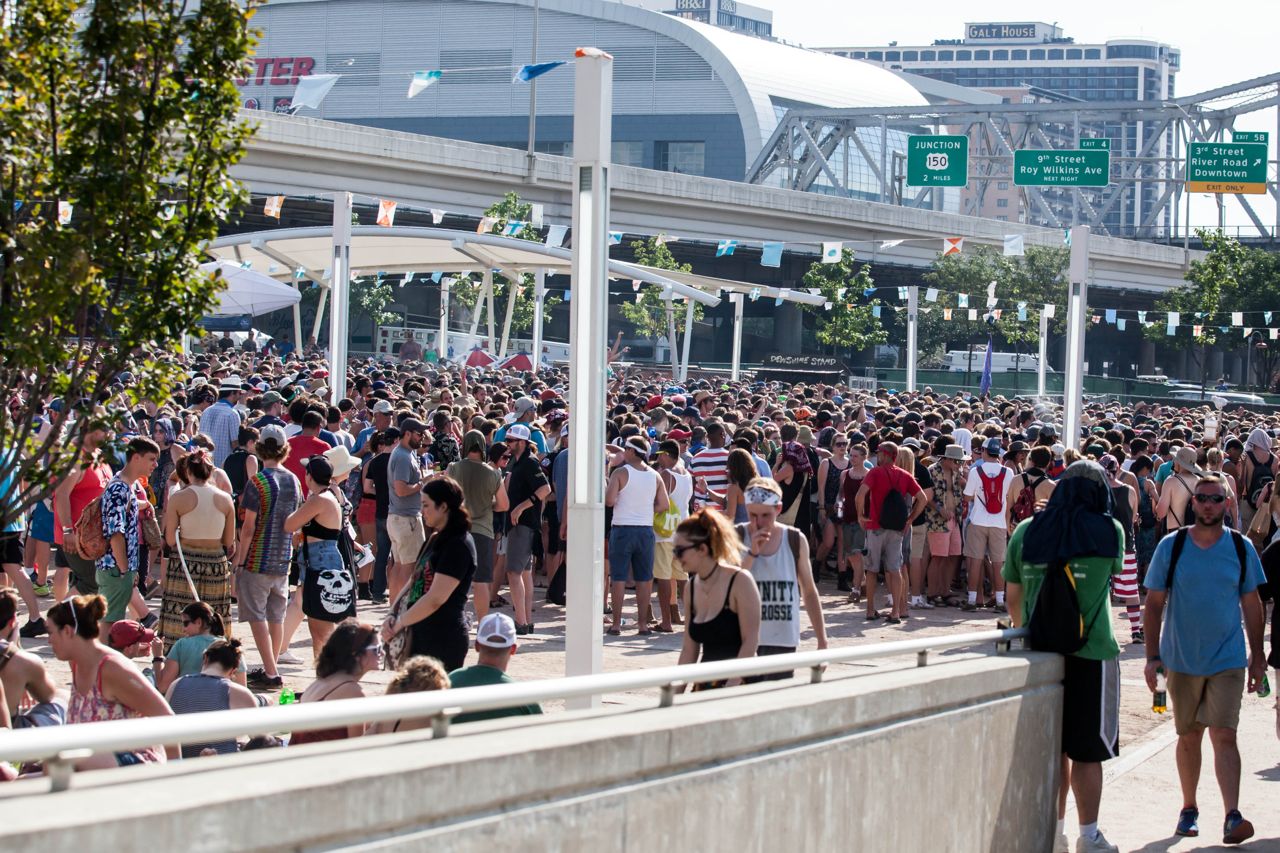 The current news cycle is being dominated by yet another tragic shooting, this time in Louisiana, and America’s continuing failure to do anything to change how easy it is for deranged individuals to get their hands on guns. However, there’s plenty of good news in good ole Louisville K Y . . .

COMFY COW’S RANGE: Could an ice cream business be Louisville’s next national success story in business? The six-year-old startup launched by partners Tim and Roy Koons McGee opened a commissary this week with plans to market sweet treats nationally.

CHRIS THIENEMAN’S COURT BATTLE: Watch the video on this site from Chris Thieneman. He was scheduled to go to trail to defend himself against assault charges brought by an ex-girlfriend on July 21. But the prosecution granted a delay as it attempts to get the Judge recused because, get this, Judge Erica Williams might have seen the video because she has access (like every other local judge) to see it here or on Facebook. Chris has refused to settle, the easy thing to do, because he says he’s innocent.

THE BEST PARTY: Stacy Funk has helped coordinate the Best of Louisville party with Louisville Magazine for years. It’s July 30 at PLAY. She promised a category for Best Podcast next year on the Rusty show. Here’s how to get tickets.

HEBERT GOES FULL CIRCLE: Before he became WHAS-TV’s top political reporter and then Jim Ramsey’s top spokesman, Mark Hebert got a job fresh out of WKU on a Frankfort radio station. Now he’s hosting a radio talk show about the school at 93.9 FM.

A STORM CHASER WE CAN LOVE: Forget those crazy weather folks. The city’s best Storm Chase will be at Kentucky Kingdom when the park unveils its new roller coaster next year.

NULU KNOW PARTIES: All the cool kids will be the NuLu Summer Block Party this weekend.

WANT TO HEAR GOD LAUGH? In this week’s Rusty Satellite Show, that’s David Tandy’s response when I asked about his political future plans. It was his way of saying that his future might include a run for Mayor, or Congress, but he’s not sure how it’s going to turn out.

METRO COUNCIL BACKS OFF AIRBNB RULES: Saying any new law would be a nightmare to enforce, the Metro Council is backing off its proposal to charge airbnb hosts a $250 fee. So, you can still rent my house.

ANOTHER REASON I’M NOT FOR BEVIN: The GOP’s candidate for governor is against gambling in any form, including new casino gaming legislation, in any form. Does he know that a coalition of Louisville business leaders has pushed for this for years? Not a progressive stance or a way to get votes around here.

CAN YOU DRIVE A FORKLIFT? The Snelling Staffing Job of the Week is a 1st Shift Manufacturing Plant Manager responsible for Quality Control, Analyzing Production and Employee Performance and Scheduling. Details at Snelling Staffing.