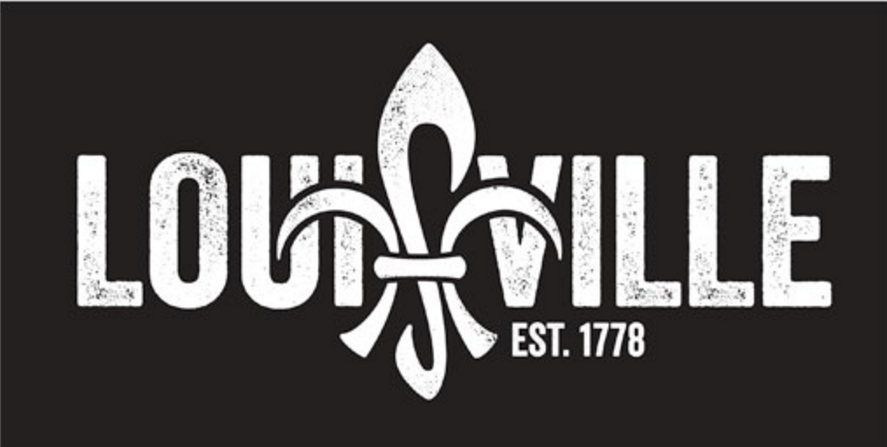 Louisville has been on a gradual recovery of its once robust tourism economy over the past summer travel season. Leisure tourism was expected to rebound the fastest with pent-up demand, but the return of significant event and convention business is the key to stabilizing the city’s hospitality industry that once employed 70,000 workers prior to the onset of the pandemic.

Louisville experienced a fairly steady summer tourism season with average hotel occupancy rate on summer weekends (Memorial Day weekend – Labor Day weekend) hitting 69.4% — with a peak of 86.9% the weekend ending June 12 when the Junior Volleyball Association’s 2021 World Challenge was at the Kentucky Exposition Center (KEC).July 4-10 marked the first time since the pandemic began that the city’s weekly hotel occupancy surpassed 75%. (75.6% week ending 7/10). Hotel occupancy for the summer averaged about 55%, which is significantly up from the 33% average in 2020 but still down nearly 15% when compared to 2019. July came in at 63.5%, the best month for occupancy rate in Louisville since October 2019.

This spring, Louisville Tourism launched a 13-week summer leisure marketing campaign called ‘The Old Fashioned Road Trip’ to capitalize on the city’s prime location within a day’s drive of over half the U.S. population with early trends indicating travelers were eager to visit destinations they could drive to. The campaign was carried across social media, digital display advertising and connected TV promoting the magic of the road trip journey – along with destination activities with the focus targeted in the surrounding cities of Chicago, Nashville, Indianapolis, Cincinnati, Columbus and Cleveland.

In total, the Old Fashioned Road Trip campaign performed extremely well, over-delivering on its projected impact by more than double the 11.9M impressions planned with 23.7M impressions served. In addition to the significant impressions, this campaign can be directly linked to the arrivals of over 2,000 individuals of the over 5M exposed to the media in destination software Arrivalist’s panel.

A wide range of summer developments have also assisted with enhancing the positive momentum for Louisville’s tourism industry including:

Looking toward the future, Louisville Tourism has 167 upcoming shows booked from August through December accounting for an estimated 174,409 room nights, hosting 480,981 attendees and achieving $79.5M in estimated economic impact. Currently, Louisville has 21,722 active hotel rooms in inventory with just over 600 more rooms under construction.

Although leisure tourism and sports segments have been driving the comeback, it’s imperative for meetings and conventions to rebound as well to achieve 2019’s hotel occupancy levels. Louisville Tourism is optimistic future convention bookings will accelerate and is anticipating a busy fall, hosting several city-wide events and conventions including September’s Louder Than Life music festival, along with October’s The Utility Expo and the North American International Livestock Annual Expo this November.