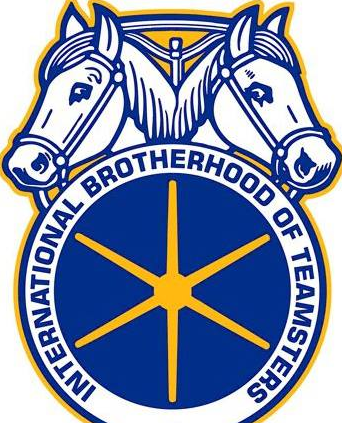 LOUISVILLE, Ky.,/PRNewswire/ — UPS aircraft mechanics and related employees at UPS Air Cargo have voted to ratify their newest contract with the company. The contract, which becomes amendable on November 1, 2023, makes UPS Air Cargo mechanics the highest-paid air cargo mechanics in the country by a wide margin.

“We knew if we stuck together and stayed committed to protecting the pay and benefits we’ve earned over decades of hard work, we’d do what many thought was impossible and win big for our families, the future of our company and our customers,” said Teamsters Local 2727 President Tim Boyle. “This contract does just that, along with raising standards throughout the aviation industry.”

Some of the improvements in the contract include an immediate 17.72 percent pay increase, raises each year resulting in a 32.61 percent increase in pay from current rates by the end of the contract and the protection of an unparalleled health care package with no premiums.

“I want to extend my congratulations to the Teamsters Local 2727 negotiating committee. This agreement is the culmination of over four years of long hours, hard work and dedication from them. Their focus on improving the existing agreement and quality of life for our UPS members is what enabled us to ratify this industry-leading contract,” said Capt. David Bourne, Director of the Teamsters Airline Division.

Founded in 1903, the International Brotherhood of Teamsters represents 1.4 million hardworking men and women throughout the United States, Canadaand Puerto Rico. Visit www.teamster.org for more information. Follow us on Twitter @Teamsters and “like” us on Facebook at www.facebook.com/teamsters.