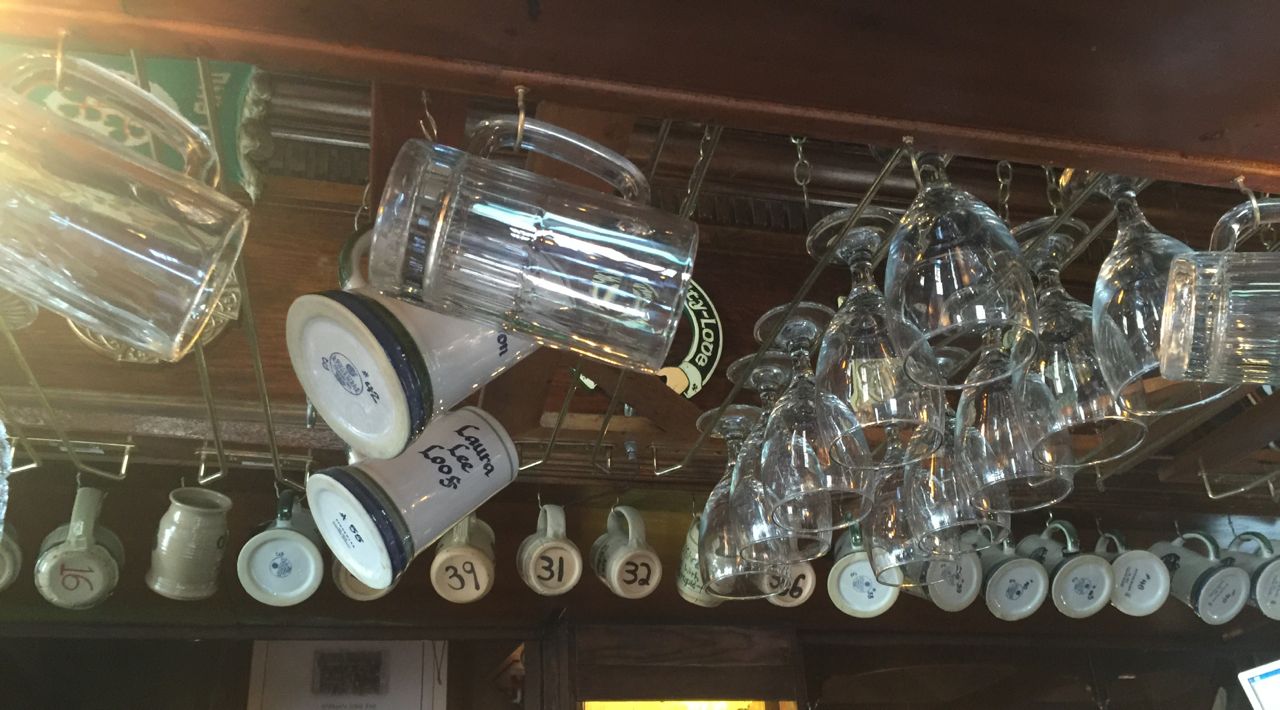 University of Louisville professor and Highlands resident John Gilderbloom has organized a Political Forum for Tuesday, April 12 at 6:30 at O’Shea’s.

By far the most interesting and hotly-contested race among the even-numbered Metro Council districts this spring is in District 8, where the beloved Tom Owen is stepping down. The race in District 4, where former Council president David Tandy is stepping aside, has attracted four candidates.

Gilderbloom doesn’t know yet if all the candidates will participate. Here’s a list of those who filed to run in District 8, from Insider Louisville:

Here are the District 4 candidates:

Gilderbloom hopes to begin the event with live music at 5:30,  followed by the forum with candidates, first from District 8, then District 4.

Gilderbloom, who heads the University of Louisville Center for Sustainable Urban Neighborhoods, said that each candidate will have an opportunity for a three-minute opening statement before answering questions from a panel of residents, as well as audience members.

“Democracy can be fun, and not just a bumper sticker,” Gilderbloom said. “What does each candidate think in terms of making Highlands the most livable neighborhood in the city? What about removing the dangerous and deadly bike lanes on Breckinridge and Oak to a calmer and livable two-way street? Who supports the current Mayor on tearing down historic buildings and replacing them with modern glass buildings that look like the same old glass modern  in 100 other cities?” asked Gilderbloom, an expert on urban planning.

He certainly has plenty of his own questions, including these:

“What about requiring new business to put in bike racks to reduce travel by cars — one bike parking space can contain ten bikes instead of one car? What about businesses as fronts for selling deadly and illegal drugs under the counter? Why don’t police have sting operations going after them? What about the rights of homeowners to rent their historic homes out for Derby and making a little money? How do the candidates feel that Metro government has out sourced outside of Louisville planning studies costing millions of dollars and taking away money from local planning, architecture and the top ranked planning school from UofL? Funding locally means money spent here not in Virginia, Atlanta, Lexington and San Francisco. What about the role of Leadership Louisville in planning for wealthy developers over the interests of working people? What about support the legalization of medical marijuana? What about efforts to ban Halloween in the Highlands?”

If you have questions for the candidates, Gilderbloom asked that you send those to him at  Jgilde02@sprynet.com.